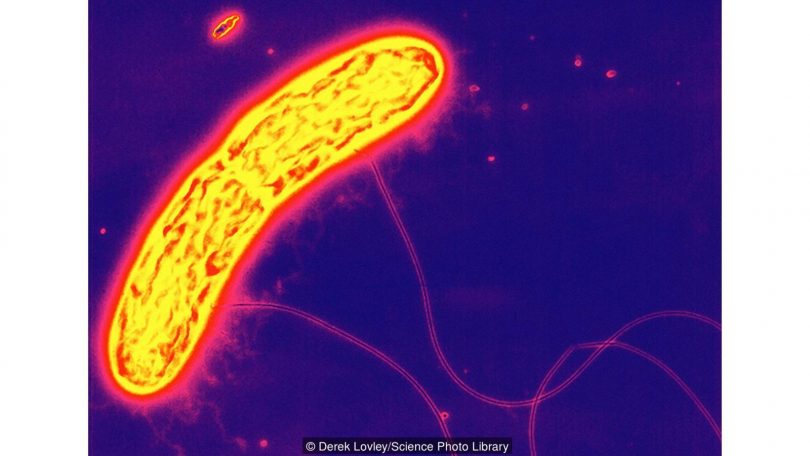 Mary Schweitzer was the first biologist to discover and later confirm that soft tissue structures remained in dinosaur fossils. The discovery rocked paleontology but not because of the amazing revelation but because such evidence exposed that dinosaur fossils may only be thousands of years old. Therefore the onslaught began to swiftly discredit her. These attacks have been waged in series and each has been swiftly debunked by Schweitzer. The most recent attack alleges that the soft tissues were merely modern microbes. Again, Schweitzer has scientifically resolved the attack by genetically sequencing the proteins to eliminate any such contamination.

Newer answers have emerged as attempts to solve “the paradox” of soft dinosaur tissues. How could such soft tissues, known to degrade at rates much too fast, remain on these supposed ancient fossils? In other words, how could structures such as proteins, blood vessels, collagen, red blood cells, bone cells, medullary cells, and more persist when even under the most pristine laboratory storage conditions they decay rapidly.

Are soft tissues in dinosaurs merely modern microbes mistaken as original to the dinosaur? No. Such claims have been soundly disproved by Mary Schweitzer and her team at North Carolina University. Using extreme caution, sterilization techniques, and through the technology of spectrometry she sequenced various proteins which were identified as vertebrate proteins: DINOSAUR PROTEINS- not bacterial or microbial.

How could a thousand year old protein remain inside a 68 million year old dinosaur fossils?

Evan Saitta from the Field Museum located modern bacteria within dinosaur fossils. He therefore proposed that such modern microbes must have infiltrated the fossils. They they must have survived on the water and minerals trapped inside the fossil.

“The bones provide a refuge,” Saitta says. “They are porous, and have space for microbes to proliferate. They’re full of phosphate and iron (and) can wick up moisture.”

Evan Saitta from the Field Museum

“I thought that dinosaur bone must be some kind of sealed sarcophagus,” he says. “It’s not, by any means, it’s basically a condo for bacteria.”

Tullis Onstott, a microbiologist from Princeton

Several issues emerge from this proposed “save” for soft tissues found in dinosaur bones:

First, Mary Schweitzer never claimed modern bacteria were not found in the fossils she studied. “We never claimed that our bones have been preserved without a (modern) microbial influence,” she explained that the influence of modern microbial s was neither surprising nor “mutually exclusive” from the preservation of actual dinosaur proteins. She added that such, “a claim (was) supported with multiple lines of evidence, rigorous data, and a plethora of controls.”

Second, if microbes were consuming the minerals within the fossil, wouldn’t such materials such as phosphates or iron eventually be fully consumed? “While most organisms get their electron fix from carbohydrates, some bacteria can harvest electrons in their purest form, they can effectively “eat” electrons from minerals and rocks. In a way, they are getting their electrical energy straight from the socket but in a closed system the materials would be fully consumed. This could result in one of two conclusions: the material is young enough that the modern microbes have yet to finish consuming the materials or new modern microbes continue to be leaching into the dinosaur fossil.

Third, what they left out was Mary Schweitzer used spectrometry technology to scientifically sequence the proteins and identified these structures as vertebrate proteins. Dinosaur proteins (see below).

Therefore, to Saitta, Onstott, their colleagues, and the modern microbial “save”:

(They) have not addressed our multiple lines of evidence (and) have not refuted any of our hypotheses or negated any of our data (regarding dinosaur proteins being present).” Mary Schweitzer.

There are abundant data to support that these are original (proteins and soft tissues) to the dinosaur.” Mary Schweitzer.