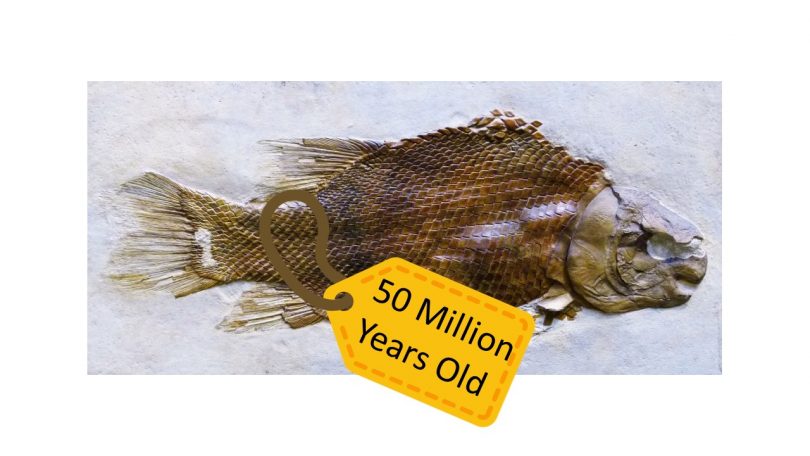 There are dating methods which can be effectively used to help determine approximate ages although each one has its unique limits, variables, assumptions, and unknowns. Fossils are assumed as being many thousands or even millions of years old but there are no scientific methods which can conclusively prove such ages without applying many assumptions.

Fossils are found in sedimentary layers which are comprised of a mixture of pulverized rocks, sand, mud, and pebbles which are from layers before the fossils were formed. Because it was not observed (the cause of the fossils) the age must be estimated.

Essentially a slurry of earthen matter laid down when massive flood waters and/or devastating volcanic explosions lays down great layers. Fossils are found within these massive layers covering every continents on earth. When dating these sedimentary layers the geologist and paleontologist must use relative dating methods because radiometric dating should not be used on mixed compositions such as sedimentary materials. Therefore, the age of the fossils are speculated based on the fossils and rock layers which contain them.