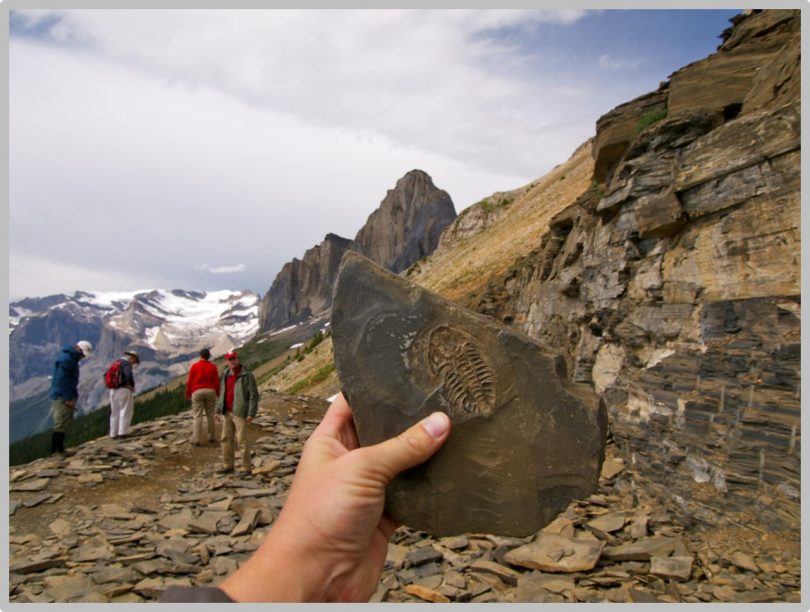 Fossils form as a result of sudden (catastrophic) burial under sedimentary layers which are laid down by water. Fossil evidence is found even on top of the worlds highest mountains which is revealing as to the possibility of a global flood.

Fossils do not form as a result of a natural decay processes but by being trapped suddenly under massive sedimentary layers laid down by flood waters. Oceanic fossils are found all around the world on the highest mountain peaks. These fossils were formed by being buried alive instantly.