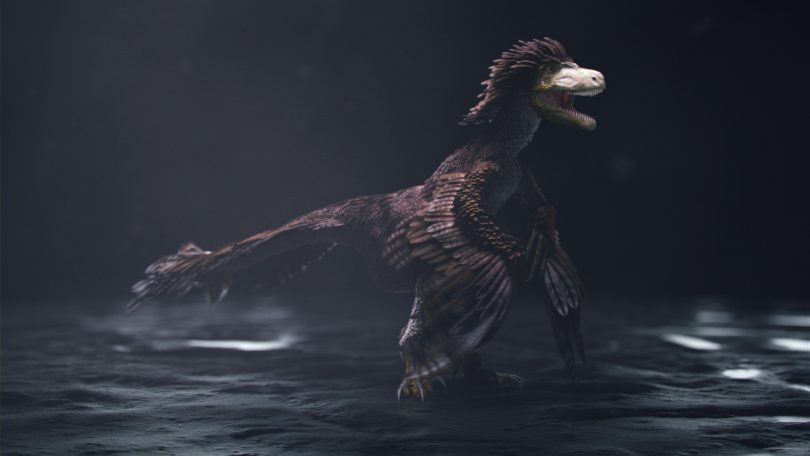 An article in Scientific America originally reported that Mary Schweitzer had sequenced proteins from dinosaur fossils which are today “only found in birds”. This helped build the dinosaur to bird evolution narrative and was excitedly well received. However, later, as a back page correction, Schweitzer contracted the writer of the article to ask the conclusion to be corrected because the dinosaur proteins sequenced are actually similar to those found in many taxa– not just birds as the article incorrectly claimed.

Schweitzer and her colleagues have continued to amass support for their interpretation that viewed the latest evidence of bone cells, or osteocytes, from T. rex and Brachylophosaurus dinosaurs are also found in bird osteocytes which was expected seeing the modern belief that birds evolved from dinosaurs. The narrative made perfect sense to evolutionists around the world.

The researchers isolated the osteocytes and subjected them to several tests. When they exposed the cell-like structures to an antibody that targets a protein called PHEX *found only in bird osteocytes* (birds are descended from dinosaurs), the structures reacted, as would be expected of dinosaur osteocytes. And when the team subjected the dinosaur cells to other antibodies that target DNA, the antibodies bound to material in small, specific regions inside the apparent cell membrane. ”

*Update*: Mary Schweitzer emailed me (the author of the article) to clarify a point that did not come across in her talk. “PHEX is actually found in many taxa. However proteins have thousands of antibody binding sites on them. Some antibodies that bind to epitopes* shared among groups are broadly cross reactive.” In otherwords, the reaction PHEX had to the dinosaur osteocytes does NOT mean that birds are related to dinosaurs!

* An epitope is protein that works as part of the immune system including antibodies, B Cells, and T Cells which are found in everything from viruses to multi-cellular organisms including human beings and obviously dinosaurs.