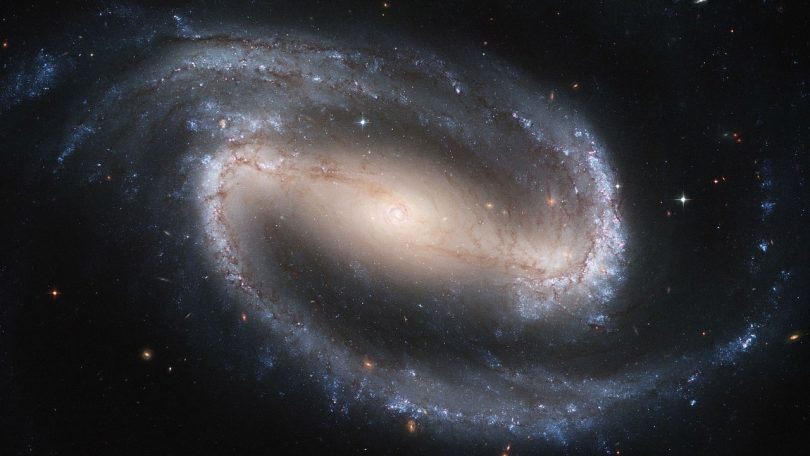 Evolution has many cosmological models for the naturalistic existence of celestial bodies, each riddled with many more questions than answers. The formation of galaxies is no exception. Experts concede that they have no model that can reproduce how the formation of stars formed galaxies, which later formed solar systems, and so on. The constructs of the naturalistic blind random spontaneous formation of the universe, beyond wild conjecture, completely unknown.

Galaxy Formation: “We have no direct evidence of how galaxies were formed, how the first stars formed without the help of prior generations of stars, how galaxies evolved.”

Review the quote below from a reputable source Space.com and review all the assumptions. I added the parenthesizes and the italics to clearly show that the statement apart from assumption is meaningless.