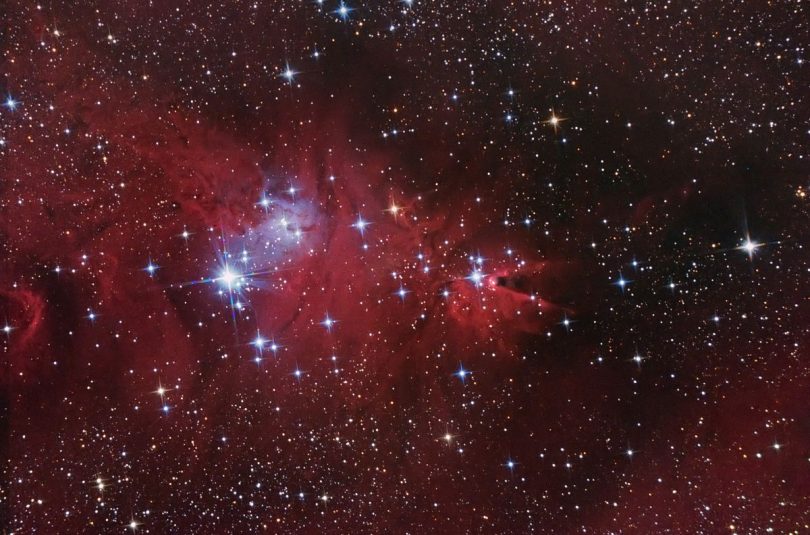 As we have found repeatedly, evolution has many cosmological models for the naturalistic existence of celestial bodies, each riddled with many more questions than answers. The formation of stars is no exception. While some models are used to propose how younger stars formed from remnants of older stars, scientists still have no model, even at a fundamental level, showing how the original first stars formed. In fact, experts concede that they have no model that can reproduce how the formation of stars formed galaxies, which later formed solar systems, etc.

“The truth is we don’t understand star formation at a fundamental level.”

Stars are formed, astronomers think, when such a cloud of gas and dust collapses gravitationally, first into clumps, then into dense cores, each of which can then begin to further collapse and form a young star. The details of how this happens are not well understood.”