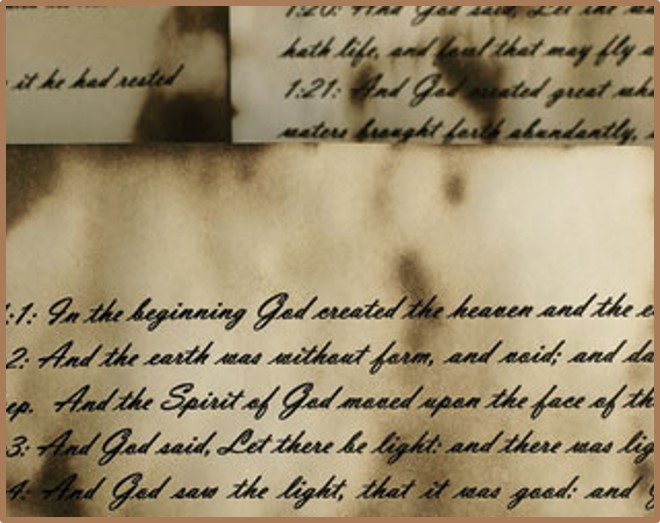 Perhaps well intended biblical scholars and philosophers contend that the book of Genesis is not supposed to be interpreted as literal. They argue that modern science thinks the universe is billions of years old, therefore of course Adam and Eve are not literal people and God did not create in six ordinary days! But is this what the bible actually says? The bible claims the Genesis account of creation and Adam and Eve as historical facts. Genesis is not poetry, allegory, parable, or anything other than historical. God really did create heaven and earth over six ordinary days. He created Adam from literal dust and Eve from Adam’s rib…

The text proclaims itself as the history of how the heavens and earth were created by God.

This is the history of the heavens and the earth when they were created, in the day that the LORD God made the earth and the heavens.

Genesis is written as Hebrew narrative prose. In other words, Genesis is a record of accurate, true history. Not mysticism. Not mystery. Not myth.

This is no minor issue, because Paul (the writer of the majority of the new testament of the bible) hung his theology of salvation upon the historicity of the Genesis record (Romans 5:12-21).