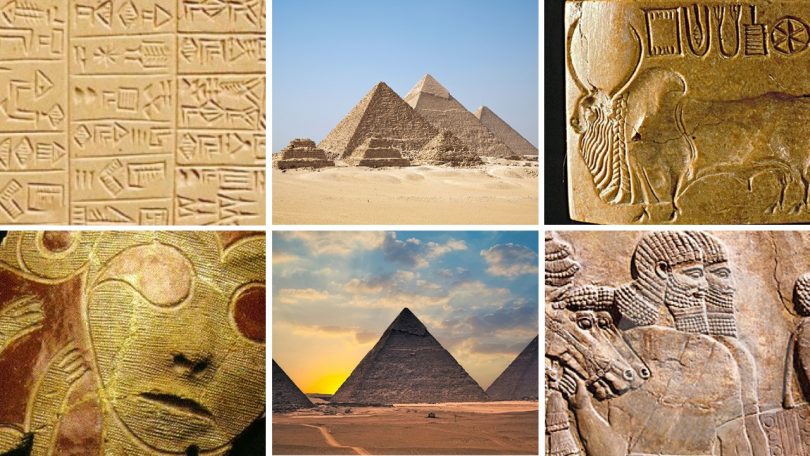 Human history is documented by archaeological records dating back to early Neolithic writings (about 4500 B.C.) Mesopotamian writings are dated to about 3600 B.C. Some artifacts and civilizations are grossly exaggerated as older (such as Egyptian Kings greatly exaggerate the years of their reign) and some are presented as even older but only under evolutionary conjecture and not evidence. Think about it. If the earth is billions of years old, why do we find all history of humans only to be thousands of years old? Clearly, human history is very young…

Any dates earlier than these known recorded dates are conjecture.