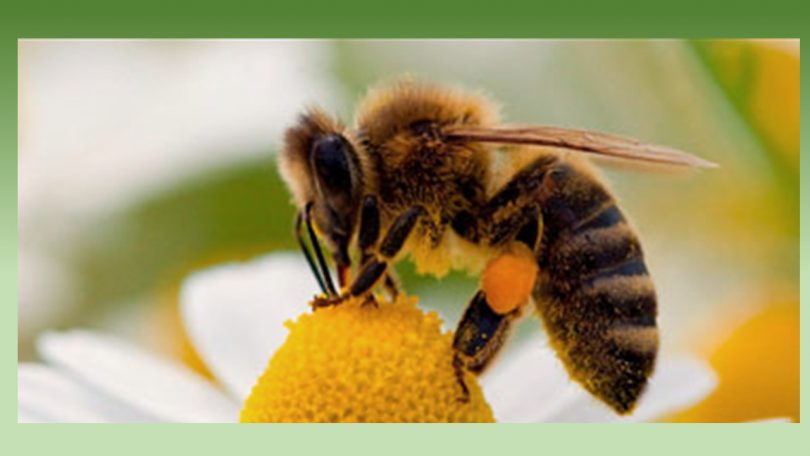 Flowers have evolved the ability to use electricity to attract bees for pollenation? Such a concept challenges naturalism- how could the flower have managed this function through small sequential steps?

There are several means by which flowers attract bees, such as shape, scent, color, and even ultraviolet-reflective patterns. Back in 2013, researchers determined that while bumblebees develop a positive charge, flowers tend to develop a negative charge and communicate using electricity!

Most of those same researchers now report that they have identified how the bumblebees detect the electrical charges displayed by flowers by using the hairs (called filiform hairs) that cover the bees bodies. While these hairs detect motion and sound, the hairs also respond to electric fields which allows the bees to “read” the best flowers in the field to visit for nectar. 2