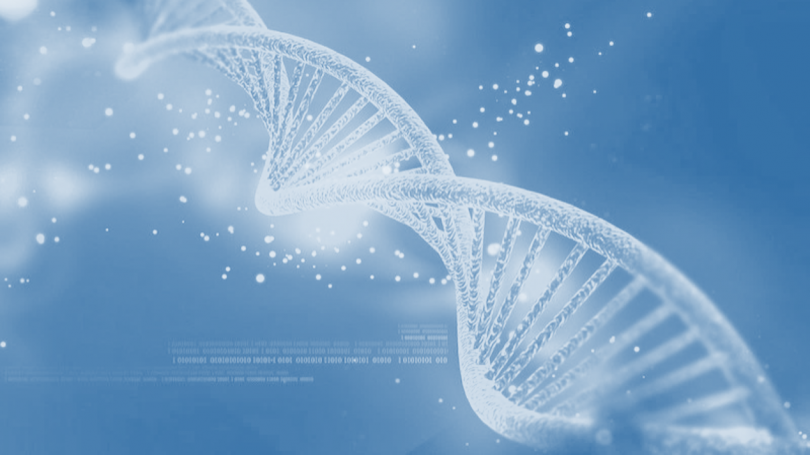 DNA that is more than 10 times younger than the fossil it contains is discovered. How? DNA decay rates vary by thousands of years based on conditions; However, rates have been determined as no more than 125,000 years. Despite such knowledge, otherwise vastly intelligent scientists seem to ignore this paradox. Here the article reports that fossils found in the Bering Sea are 1.4 million years old and still contain DNA! DNA decay rates are known, the age of the fossil is assumed, therefore the supposed age of the fossil is exponentially wrong.

Published in Geology, a peer-reviewed journal of the Geological Society of America, scientists report on DNA found in fossilized sediments from the bottom of the Bering Sea. They report that they were successful in their attempts to find DNA, even from sediments supposed as being 1.4 million years old while ignoring (the rather shocking matter) that empirical science has demonstrated that the half-life of DNA in bone is thousands of years.

The scientists ignore this paradoxical conclusion that DNA detection only possible on samples a few thousand years old as a maximum.

So why is it surprising that the authors of this study found DNA in sediments that are supposed to be “only” 1.4 million years old? Three reasons:

1) Half-Life limits DNA stability to thousands of years under the best conditions;

2) Wet sediment should accelerate the decay of biological molecules;

3) Results found more DNA present in much “older” sediments which defies the observable science of entropy.