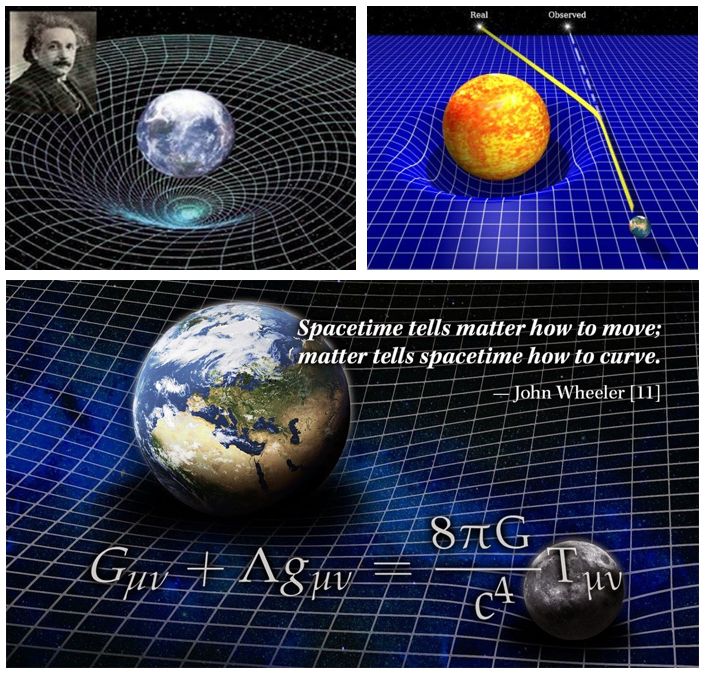 Time is not a constant: Einstein first thought of this concept as “space-time”. One of the most amazing consequences of this theory is that time slows down for a moving object relative to a stationary observer. (unfortunately no place is stationary in an expanding universe).
This provides a perspective that could explain how the universe could appear to be billions of space-time years in circumference (based on the speed of light) while in fact only being perhaps thousands of year old relative to earth.

Einstein’s work considered time not as a single constantly flowing entity, but as part of a much more complex system, linked with that of space itself. Time is different depending on where you are in space and how fast you are moving through space. At the point of creation (or the presumed “Big Bang”) energy expanded at speeds faster than the speed of light. This space-time theory shatters the ancient ages assumed to “prove” the universe as billions of years old via evolutionary constructs.