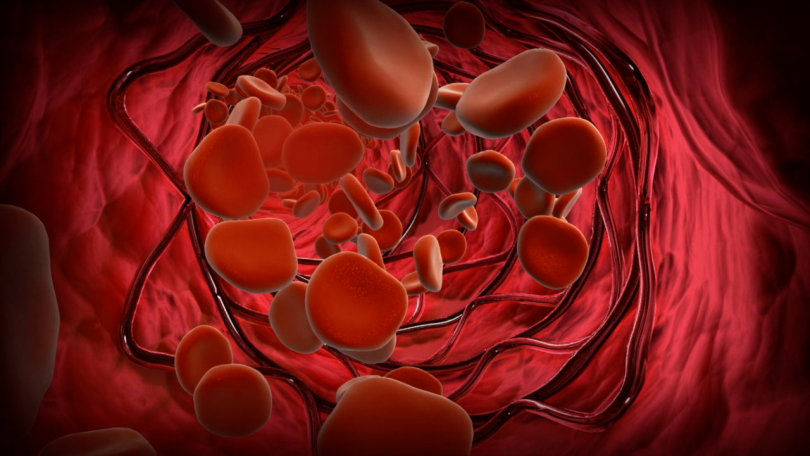 The discovery of soft tissues in about 2001 found flexible blood vessels, red blood cells, collagen, many other proteins, and even DNA fragments. These finding were first rejected as biofilms. When they were confirmed, this left scientists in a panic. How could these soft tissue proteins have structures, in some cases, for nearly 200 million years (or more)? Soon, a theory emerged that iron would serve as the preservative needed. But does it really? Would all soft tissues be found inside iron? Very unlikely.

Iron is the magic perservative for hundreds of millions of years?

“By analyzing the sample without dissolving the bone, “we can…identify the source of the collagen in a very direct and precise manner,” Reisz says. “We’re finding that it’s within the vascular spaces of the bone where blood vessels would have been in the living animal.”

Despite the article’s concern over where the collagen emerged, which is stated due to the obvious “problems” such a claim imputes toward the evolutionary timelines that long held a maximum of 4 million years, collagen still is present. The theory that scientists are clinging to here is the idea that iron can serve as a preservative to hold these molecular structures together for many millions of years.

The hypothesis that iron contributes to preservation in deep time, perhaps by both free-radical-mediated fixation and antimicrobial activity, is supported by data…iron in their blood…did knock back germs (for a period of time) that would have devoured the bird bone soft tissue…”

Schweitzer, M. H. et al. 2013. A role for iron and oxygen chemistry in preserving soft tissues, cells and molecules from deep time. Proceedings of the Royal Society B. 281 (1775).

Therefore, iron can initially preserve the specimen from germ consumption, but as we noted at the beginning of this article, only 1% of collagen is found in the blood.1 Could scientists continue to be so fortunate to find every soft tissue, including collagen, came from areas that contained blood? This seems very unlikely at best.

Also, at least five other observations refute the hypothesis that iron contributes to preservation in deep time. One study found that iron actually is damaging and reactive in organic structures, which would cause more rapid decay.2

Yet models by Schweitzer (the original scientist to find soft tissues) have shown remarkable preservation by iron in the lab environment – free of germs and bacteria. Therefore, another problem for Dr. Schweitzer was the burial environment in which the fossils were extracted. One article stated: “If the hemoglobin were contained in a bone in a sandstone environment, keeping it dry and insulated from microbes, preservation becomes more likely.4 Reinforcing this, another said:” “They’re also buried in sandstone, which is porous and may wick away bacteria and reactive enzymes that would otherwise degrade the bone.”

However, the very same porosity proposed to ‘wick away’ things would also more readily expose it to penetration by water over those millions of years, thus hastening decomposition.

But in any case, even supposing that there was no exposure to water, radiation, bacteria, or enzymatic attack, measurements of DNA decay rates in a bone showed that DNA could not have survived the alleged 65 million years since dinosaur extinction.4

Biochemist Josef Prousek of the Slovak University of Technology wrote, “Due to (iron’s)…strong reactivity…(it) is capable of doing more damage to biological systems than any other reactive organic species.”

For now, scientists are still trying to figure out how these protein fragments really managed to last so long in the first place.”(bold and italics are mine).3