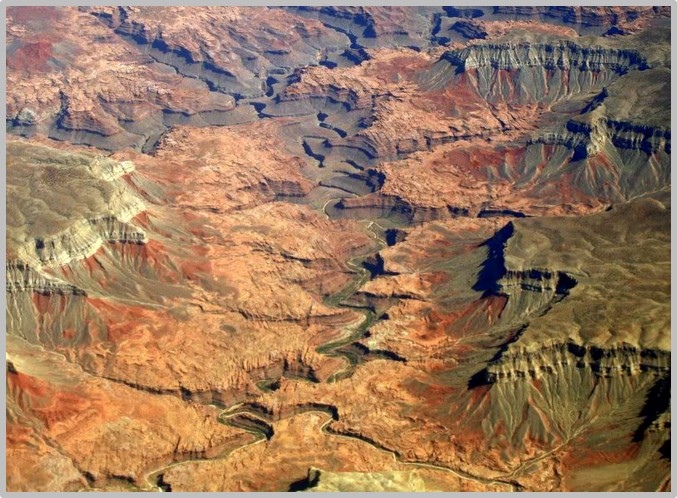 Mt Saint Helens in the aftermath of the massive volcanic explosion occurred at 8:32 AM Sunday morning on May 18, 1980. This event transformed many scientists view of other evidence found around the world in light of bad lands being formed in days, canyons dug hundreds of feet deep in a single day, sediment layers over 12 feet thick laid down in hours, over 100 feet of solid rock cut through as a canyon in a few years, and rapid erosion created canyons miles long now nick named the “Little Grand Canyon” due to the similarity it has to the Grand Canyon from aerial photographs.