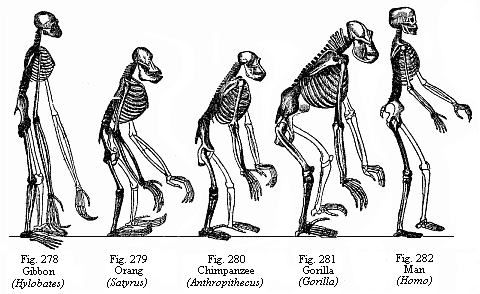 Evidence for human evolution has been radically simplified by genetics which has conclusively found that the fossils (or “unfossilized” bones) coming from one of three categories: those fully ape, those fully human, or those comprised of a mix of ape and human.

The sum of the evidence for human evolution as of today consists of three types of fossil evidence:

(3) A Mix of both Fully Ape and Fully Human (which may or may not have been found in proximity of one other).