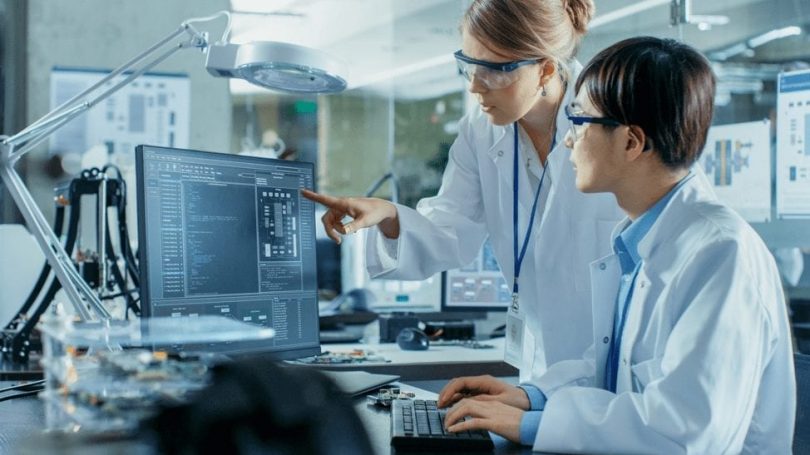 Computer models are helpful but we must be wary of any conclusions drawn from complex models where there are multiple variables. Such models only expand on the initial assumptions of the technicians and oftentimes eliminate highly speculative and volatile variables.

Computer models behave only within the perimeters of its starting assumptions established by the technicians.  As an example, if an economic forecast model assumes the relative price of health care will remain flat over a decade but in reality it actually increases then all the results are wrong.  Clearly, the more complex and the more variables that are added to any model makes the scenario much worse.

Consider the example of the doubling penny. If one were to double a penny every day for a single month– how much money would the end result find? Well, it is shocking that over a mere 30 days one would gain $5,368,709.12– note that the exponential growth occurs at the very end. If you added one more day to a 31 day month the total would be nearly $11 million dollars!

If real life operated as easily as computer models we would all be multi-millionaires right?