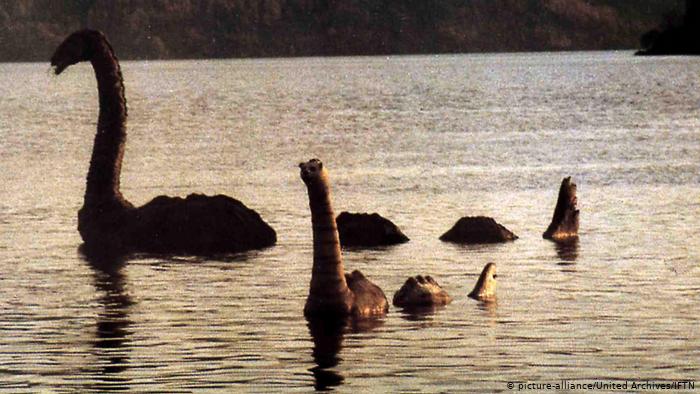 Darwin’s theory as stated, if applied equally to the Loch Ness Monster would also make its presence true. Darwin stated that unless it could be demonstrated as untrue– then it is true. This established a non-scientific standard stating: “demonstrate it could not have happened” or it did.

Darwin cleverly created a non-scientific standard to protect his fragile new theory proposed in his book The Origin of Species. Darwin wrote that “if it could be demonstrated that …(his theory) could not have possibly (happened)…” then his theory “would absolutely break down” (be disproven) otherwise (conveniently) it is true.

Therefore, Darwin was stating that for his theory to be untrue one would have to prove the negative– prove that it could not have ever happened.

Science cannot prove, nor is it used to prove, anything to be logically impossible, especially if imaginary stories are used as the supporting evidence.

This same standard could be applied to a hopeless and never-ending search for the existence of The Loch Ness Monster or Big Foot. Basically, believers could claim their existence is scientifically true unless they are fully disproved. Such a standard is preposterous and clearly non-scientific.