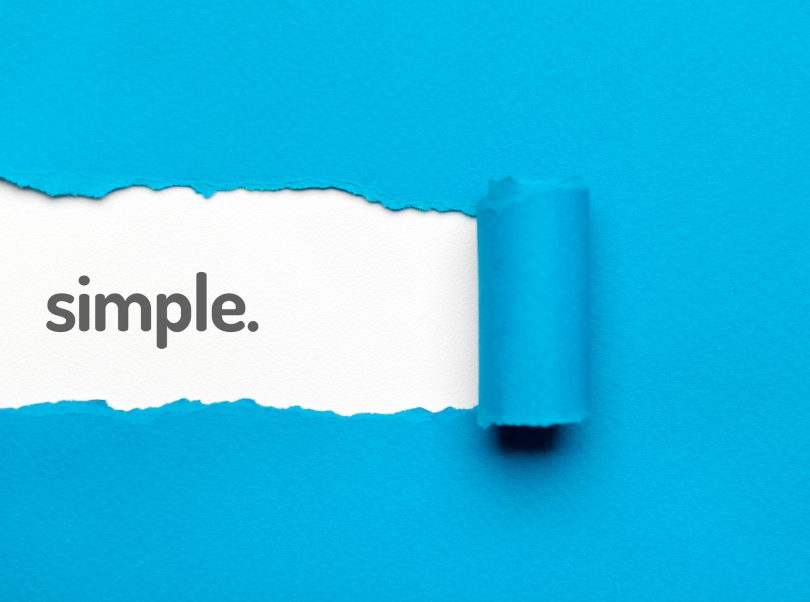 Many scientists dismiss obvious and logical observations with technical jargon or perhaps a complicated math formula (comprised of assumptions). However, all understanding is derived from simpler constructs such as logic, deduction, and reason. Explanations get heavy only when they are attempting to disprove the obvious.

Science may be intimidating to many of us, riddled with jargon, math formulas, and complex and specific concepts. Many chauvinistic scientists use this to degrade and dismiss any positions espousing beliefs outside their own…especially outside evolutionary dogma. This rejection occurs regardless of whether it is lab data, from a scientist, researcher, PhD, university, doctor, or otherwise. Most chauvinism is driven by internet trolls but even massively intelligent scientists engage in this behavior as well. They are quick to degrade and discredit any dissent forming a scientific case against their firmly established beliefs and worldview. Many are aggressive to a point one might think they are attacking their religion (and perhaps this is the case). They take careful and special aim at Christians. But equally they attack scientists (that in their opinion whether true or not) hold a Christian faith so therefore their conclusions are biased– remaining blind to their own faith they hold within their positions filled with conjecture and assumptions.

However, it is important to know that science is only understood by simple rationale and concepts. Such concepts are outside science but they are foundational to understanding science or really anything at all.

Such concepts include: simple logic, deduction, induction, syllogisms, the principle of sufficient reason, and more.

Our understanding and “knowledge” emerges from basic concepts (other than science) yet science itself depends on all of these to do its work and ultimately draw conclusions. We believe these concepts are evidence of an intelligent purposeful Creator God– the one who gives us logic, order, and even the universe which contains and is outside all laboratories.