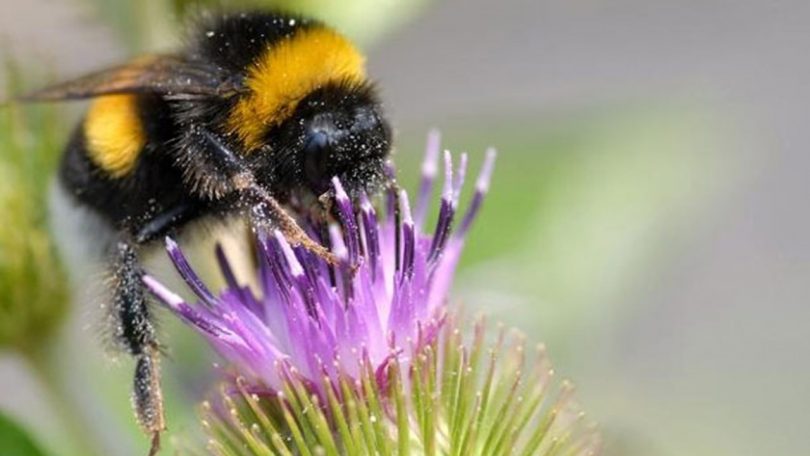 Co-dependence of animals, insects, and many other organisms creates a puzzle for evolution: which one evolved first if each is dependent on the other for survival? Creation has no problem with such interdependence but naturalism must struggle to explain each occurrence.

Symbiotic relationships exist throughout the world. These are relationships where organisms are codependent on other living things to survive. While there are thousands or perhaps millions of these examples throughout the world, one example of such symbiotic relationships include flowers requiring pollination by bees. Another example is respiration: the oxygen we humans depend on is what plants and trees exhale.  Humans inhale oxygen and exhale carbon dioxide, while plants and trees do the opposite creating a symbiotic relationship. Life relying on life. Without the preexistence of both from the beginning, both would die1 or more precisely if evolution and abiogenesis are true, no life would have ever emerged on earth at all.

Carnivorous fish such as the Oriental sweetlip and the coral rock cod normally feed voraciously upon shrimps and smaller fish. But these photographs show them placidly allowing cleaner wrasse and cleaner shrimp to crawl around tongue, gill chamber and vicious-looking teeth—and the cleaners don’t seem to be at all reticent to enter the ‘jaws of death’. And when the wrasse and shrimp have finished picking off parasites, the large fish let the cleaners go again without eating them.
The ‘cleaning symbiosis’ benefits both species, but evolutionary mutation/selection can’t explain how it arose.”

Two (or more) different organisms using symbiosis or mutualism to survive are living as one entity such as algae (cyanobacteria) performing photosynthesis and sharing its food and oxygen with a fungus which in turn supports the alga by supplying water and salts is symbiotic.

Today scientists now know that these lichens are comprised of not just two organisms but a third organism yeast. Scientists are having to rewrite their understanding of these symbiotic living things.  Therefore, these life forms exist only as a three-way mutualism 2 defying evolution:
Which would have evolved first when all three are needed for each to survive as any one alone would perish in the environment they occupy?