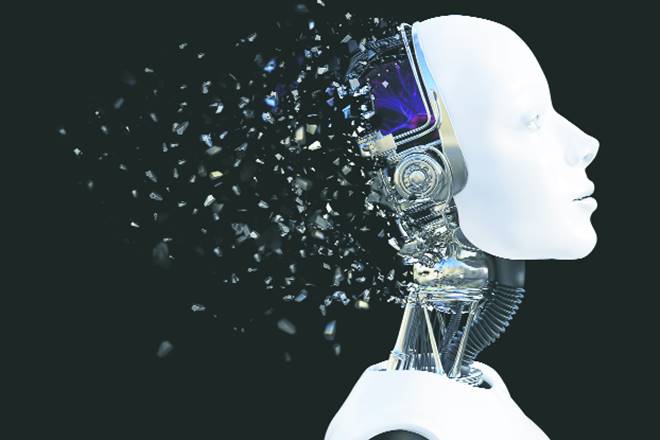 We drive our cars, push our lawn mowers, run our vacuums, wash our clothes, or empty our trash cans as we deem necessary. Such functions can be deemed as completed by intelligent agents. Intelligent Agents (the mind) decides when to drive, push, run, wash, or empty various tasks. It doesn’t mix up functions such as washing the grass or mowing the laundry. The Intelligent Agent decides when (or if) to start, where to go, when to turn, when to delay, when to stop, etc. Sometimes Humans decide not to do something even if we know we should do it. Fortunately at the molecular level such needed functions are not procrastinated! The molecular function runs like a machine pulling, forming, building, pumping, washing, transporting, cutting, binding, and much more.

How do such mechanisms function within the molecular system of a living cell? Science has observed that without such controls and functions plants, animals, and life as a whole would rapidly perish.

The answer is found in DNA preexisting information! Scientists have found that once glucose is depleted, in an environment where both sugars are present, a binding mechanism turns on the polymerase causing the cell to begin the work of manufacturing the proteins necessary for the organism to begin consuming the milk sugar lactose. Experiments have confirmed that this only happens when both conditions are met: first that lactose must be present and glucose must be absent. This may sound complicated but this is one of the simplest systems used to illustrate the control question regarding micro machinery function within the living cell.

Many simple examples such as eColi remain on the edge of human comprehension. While we have some glimpses as to the function of DNA and “what” it is doing: molecular copying, stitching, stretching the length of DNA (measured as introns), or spaces (interrupters), editing, enhancing amino acids, but never addressing “how” such controls function.

Observations have found that such processes of DNA are not completed by mere cutters, editors, or seamstresses but are actually functioning as intelligent agents of the cell. These intelligent agents control functions as to when to start, how to do it, where to go, when to stop, what to skip, what to duplicate, etc. DNA can even bring information together which exists at great distances (on the double helix strand) by “folding DNA like a ribbon into multiple bows”.1 Such folding points have been found to be marked on the DNA with proteins called insulators.1 Like a massive pot of cooked spaghetti many strands can be brought near each other by tiny machines that cut, fold, and drag the pieces into the proper places.

Darwinian evolution as a theory seems to work well as to describe observable changes in Cichlids fish colors, Finch bird beak sizes, Peppered Moths, or strange mutated bacteria. But such explanations are at the gross anatomical level at best describing “what” but no touching “how”. Just as dissecting a liver and looking at it, does nothing to explain its molecular composition let alone its marvelous function. Simply, observations show that cellular function operates as an intelligent agents within the cell and science does not understand any of it. The vast data bases of research and knowledge are stone silent toward addressing such massive questions.

In conclusion, Darwinian evolution is based on spontaneous, random, and purposeless processes. Such naturalistic positions extend to even deny the existence of the mind itself. Just as a wrist watch found on the beach clearly did not emerge by naturalistic processes, testifying of its designer, purpose, and function. Everyone recognizes that living organisms are magnitudes more complex then a watch, therefore living organisms logically point to a designer- an intelligence. A designer. With purpose and function. Rendering the best possible answer for controls and functions is intelligent design.