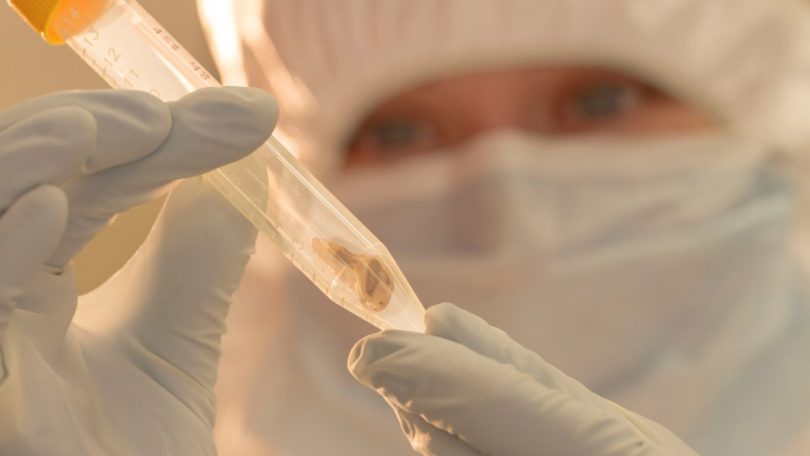 DNA found in 425-million-year-old sea salts. How? DNA decay rates vary by thousands of years based on conditions; However, rates have been determined as no more than 125,000 years. Despite such knowledge, otherwise vastly intelligent scientists seem to ignore this paradox. DNA decay rates are known, the age of the fossil is assumed, therefore the supposed age of the fossil is exponentially wrong.

DNA in ‘ancient’ fossils has been extracted from bacteria found in salt crystals. The bacteria is supposed to be 425 million years old. This brings into question that age because DNA could not last more than thousands of years being completely decayed in no less than 125,000 years.

The obvious way to resolve this age conflict is by realizing that the supposed millions of years rock layers are in gross error; these salt crystals are only thousands of years old!