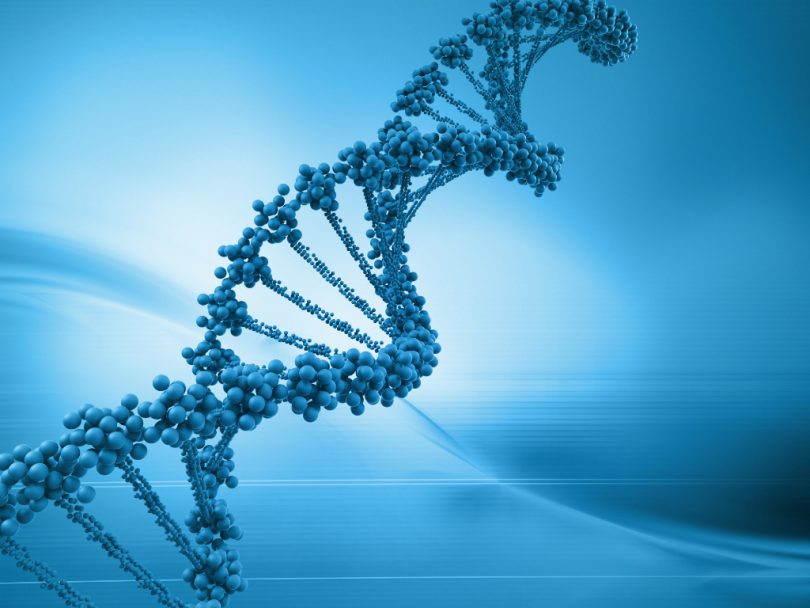 DNA will factually completely decay away in no less than about 125,000 years, yet researchers continue to discover ancient materials rich with DNA yet supposed as being millions of years old. Such is paradoxical and violates both common sense and evolutionary timelines. Without billions of years, evolution has no chance of being correct. Why are all the time lines consistently found wrong when compared to known scientific measurements?

Last year, researchers estimated that the half-life of DNA — the point at which half the bonds in a DNA molecule are decayed as 521 years. ”

The half-life of DNA is shorter than even Carbon 14 (half life of 5,730 years- 10 times longer than DNA) which is only considered valid on samples up to about 50,000 years old. Apply this to DNA with a half life of 521 years and DNA decay should be valid only for samples of about 5,000 years as a maximum!

What is wrong with all these DNA structures dated as being beyond known half-life’s:

Any article or scientific claim regarding the discovery of DNA in any fossil or sample indicates scientifically that the sample is less than 125,000 years old and such a claim is FALSE.

In light of the observable half-life of DNA decay, any conclusion regarding fossils (or any sample) which contains DNA and is also purported as also being greater a few thousand years old as factually invalid.

DNA delays at a known rate, therefore such time limits renders conclusions that both the sedimentary layers and the fossils within them are (as a maximum) 125,000 years old. Finally, because decay rates are observable in the present and rock layers which contain the fossils are not observable– the dating should be ruled by the half-life of DNA and not based on evolutionary time scales of millions of years.

Therefore these claims below (and many, many others) are falsified and debunked as “ancient” DNA:

(Mary Schweitzer’s) papers have the potential to transform dinosaur paleontology into a molecular science, much as analyz­ing ancient DNA has revolutionized the study of human evolution.”