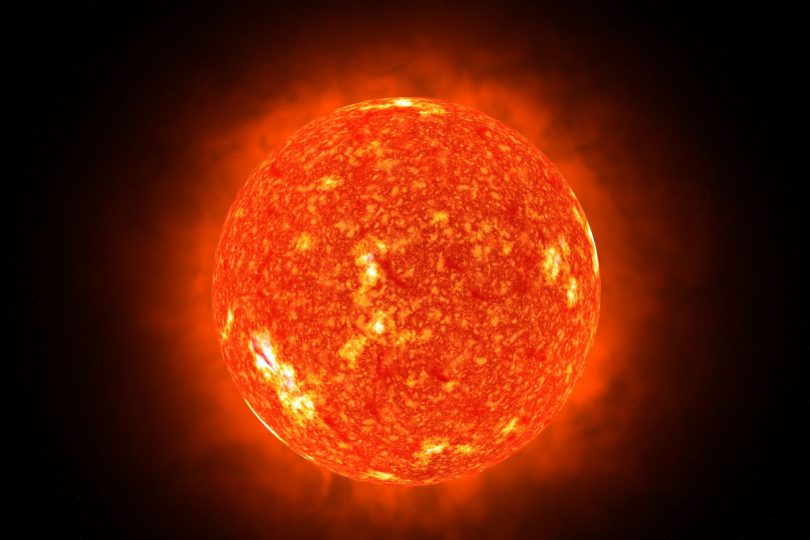 Over the Sun’s lifetime, the thermonuclear reactions would, according to cosmological theories, gradually change the composition of the core of the Sun and thereby altering the Sun’s overall physical structure and brightness. Because of these presumed processes, the Sun would gradually grow brighter with age.

Thus, if the Sun is indeed 4.6 billion years old, it should have brightened by nearly 40% over this time.

According to stellar evolution theory, as the sun’s core transforms from hydrogen to helium by means of nuclear fusion, the mean molecular weight increases, which would compress the sun’s core creasing fusion rate. This would have accounted for higher temperatures then those conducive to life and the faint sun remains a paradox to the solar system being 4.6 Billion years old.
https://www.mnn.com/earth-matters/space/stories/what-faint-young-sun-paradox