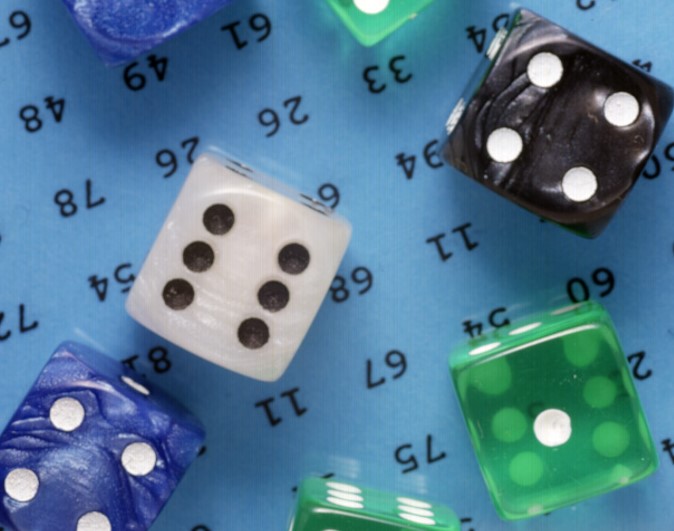 The chance of the “simplest” cell forming randomly has been estimated to have no chance of ever occurring even in hundreds of billions of years. Mathematical odds are not on the side of abiogenesis ever occurring.

The basic structure of human hemoglobin consists of 574 elements composed of proteins woven together with 20 different amino acid chemical structure used like letters in an alphabet. How did the first living cells randomly assemble amino chains into proteins without DNA, RNA, ribosomes, cellular membranes, enzymes, etc?   The chance of the “simplest” cell forming randomly has been estimated to be no less than a 1 in 10650 chance– or simply no chance!

As an attempt to comprehend how impossibly small this event consider 15-billion-years, in this time frame 1018 seconds have passed.

Anything that reaches beyond 1050 to 1 is considered a mathematical absurdity (impossibility).

One of the strongest direct evidences for special creation is the existence of innumerable highly complex systems in the universe, ratios delicately balanced on earth to enable life, systems composed of “order” rather than disorder. Creationists maintain that highly ordered systems could not arise by chance, since random processes generate disorder rather than order, simplicity rather than complexity and confusion instead of “information.”

When covering the issue of random chance, we have to start with a canvas for the evolutionary tale to begin on a “early” earth ripe for life to emerge. We spot the evolutionist a lot before we consider the emergence of life.

We spot for free: the universe, our solar system, our planet, and all the delicately balanced ratios, chemicals, physics, and much more all required to sustain life.

“Life began when one of these complex organic molecules began reacting with the other molecules around it in an unusual way. It was able to attract all of the pieces that it needed to assemble an identical copy of itself. The copy then split away from the original and began to assemble its own new copy.”

The Academy of Evolutionary Metaphysics

When rolling a single die one can easily see that the chances of rolling any one number is one in six. When you add a second die the chances go up a lot. When using two dice you must multiply the chances. So 6 to 1 and 6 to 1 is 6 X 6 = 36 for two dice.

Let’s expand this to a set of flash cards numbered 1 through 10. What we are doing now is shuffling these cards and wanting them to randomly come out in order 1 through 10. This is known as a ten factorial or written 10x!. This is extremely unlikely event occurs 1 in 3,328,800 times. As we expand this concept to flash cards 1 through 100 (or 100x!) we reach a number well beyond possibility at 10158 . That is ten followed by one hundred and fifty-eight zeros. Anything beyond 1050 is considered absurd and an essential mathematical impossibility.

Physicists within cosmology estimate that there are no more than 1080 particles in the entire universe.

Therefore, an ordered system of 100 variables at random is beyond absurd.

Well before we even got out of the gate we got shot down as a 100 ordered system is not even close to what we need. Remember we did through in the entire universe for free but let’s calculate the odds for life emerging from random chance.

Delicate balances and complex systems are fingerprints of their designer. To calculate the likelihood of the universe existing with life in it as we know it today by chance is incalculable. This is simply a babbling of a lunatic. God created the universe and all of creation as testament to Him.

The bible says in Romans 1:20 “For from the creation of the world the invisible things of Him are clearly seen, being understood through the things that are made, even His eternal power and Godhead, so that they are without excuse”.