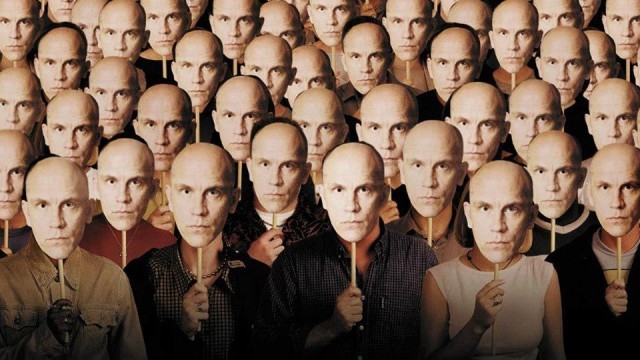 The Royal Society of Chemistry admitted that while science education should encourage students to draw conclusions purely from experimental observations, they find that actually at all levels from grade school to university, students are directed to draw conclusions based on what they are told is the “right answer”. The idea that modern consensus translates to “fact” or “truth” has been disproven by science time and time again.

All modern scientists are in consensus about evolution therefore evolution is true (group think). First postulated in 1667 by German physician Johann Joachim Becher.

Phlogiston Theory was the dominant scientific theory until about 1780– for over 200 years! Today this is an obsolete scientific theory regarding the existence of “phlogiston”, a fire-like element, which was contained within combustible bodies and released during combustion.

The theory tried to explain burning processes such as combustion and the rusting of metals, which are now jointly termed as “oxidation”. Experiments seemed to support this theory but it was later discovered as false.

In the future this could happen to the theory of evolution as well!

The Royal Society of Chemistry.
https://eic.rsc.org/feature/the-logic-of-phlogiston/2000126.article