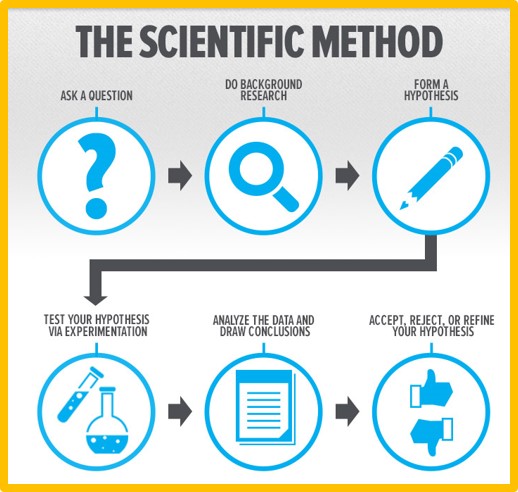 Evolution is widely reported as being scientific fact, although in truth, it is not based on the scientific method and therefore cannot be a fact but is at best a theory. Testing and measuring are important observational tools for verification. When scientific research is reported in scientific journals, it should be written as to illustrate the experimental procedures so they can be repeated for validation. Basic science continues to rely on observation, fact, hypothesis, theory, and law. The Theory of Evolution is conjecture (opinion) which fails to meet the rigors of the scientific method because conclusions such as the origin of the universe or life cannot be observed because they happened in the past.

“A well-established explanation acquired through the scientific method and repeatedly tested and confirmed through observation and experimentation.”

A theory is neither true of false:

“Scientific theories are neither true nor false. A theory might be a good model or a bad model… but a theory never rises to the level of ‘true’ or falls to the level of ‘false’. If a theory was constructed or defended in a way that (makes) it impossible to look for contradictions it is not ‘falsifiable,’ and thus…not a valid theory.”

“Falsifiability doesn’t mean that a theory will be falsified; it merely suggests that a theory must be testable, and expose itself to being falsified.”

Difference between Hypothesis and Theory:

“An opinion or conclusion formed on the basis of incomplete information.”