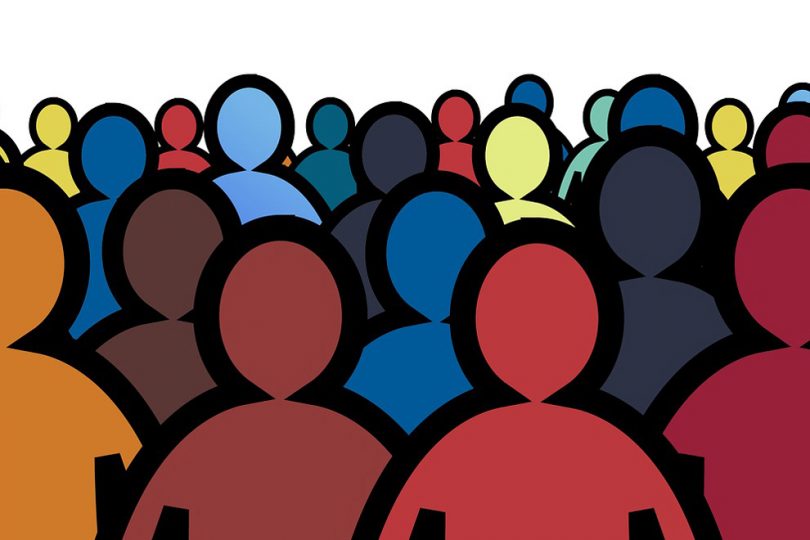 A modern day death sentence for the career of any professor, teacher, researcher, or scientist is to profess a spiritual belief in God. Such spiritual beliefs violate naturalism. Therefore, they are considered biased and any opinions or research they conduct is firmly and soundly “discredited”. Ultimately such hypocrites are removed from office to the relief of the on looking evolution popularizers. However, despite such obvious and blatant scholarly fascism, all while fully ignoring their own belief system of naturalistic processes only, such events remain a common occurrence. In light of this frightening reality, professing a belief in evolution is not due to any remarkable level of credibility or evidence, but rather due to its “icy grip” on modern intellectual life. It is how you are expected to think. Or else!

Today, Darwin’s theory is not professed due to strong evidence for it, rather, it is for sociological reasons: “this is simply the way educated people are expected to think these days.”1 Professors and media outlets are not being intentionally misleading, it is just that Evolution provides the framework and worldview in which they think about life and the universe.

“Bluntly, Darwinism’s icy grip on modern intellectual life is based on shoddy philosophy, not science.” 1

Words that fill evolutionary literature which provide evidence of non-scientific conclusions are prefaced with many terms such as: