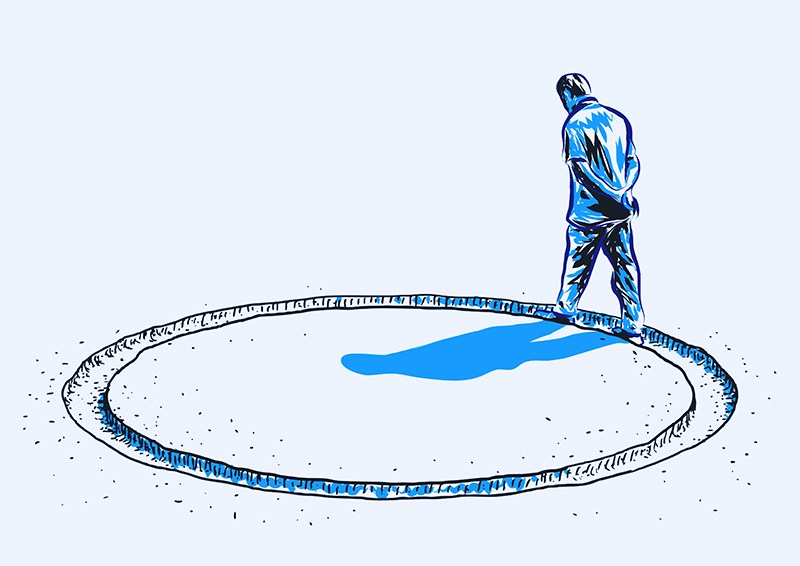 Nobel prize winning biologist Jacques Monod 50 years ago asserted that “life and the universe were governed solely by chance and necessity.”

The basic tenet of Jacques Monod assertions was he thought systems in molecular biology must be explained without having to invoke final causality. Without causality means without purpose as occurring by mere spontaneous chance. Here, the Nobel prize winning scientist establishes a false choice because there are many other possibilities that exist as explanation such as mind, plan, volition and of course- purpose. Such a statements begs the question. Essentially, by beginning with the worldview that only naturalism exists, therefore, only such naturalistic explanations are possible is a logical fallacy. Monod theorized that the important message of science was to define a new source of truth. That truth “new source of truth” was nature , and although not stated directly– and certainly is not God.

Monod explained in his book that the universe appears to be a miracle but (based on his worldview) it actually is not: “The miracle, based on billions of years of evolution, stands explained; (but) it does not strike us as any less miraculous.”