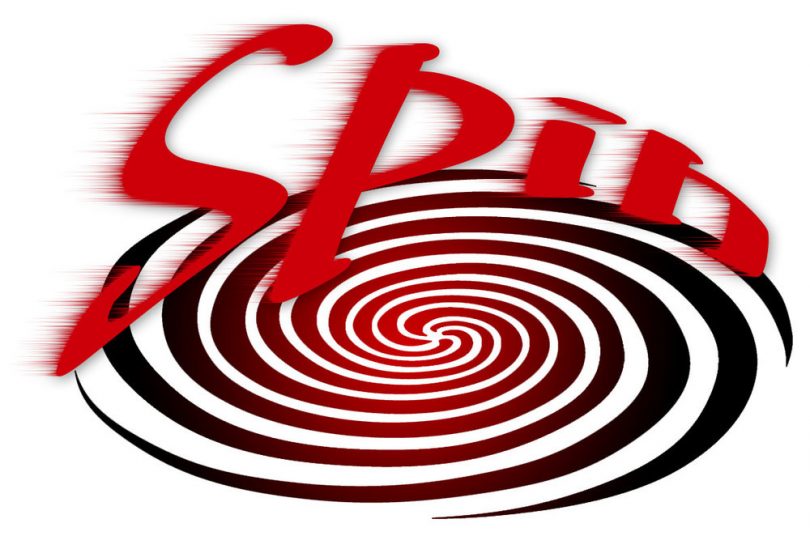 Articles proclaiming that scientists have created life, synthetic life, or mimicked life are gross exaggerations designed to sell pop-culture magazines or gain internet clicks. Life only operates within the designed and informational constraints of living things.

The popular media enjoys publishing exciting sounding stories such as “life made in the lab from scratch” or the creation of synthetic life forms.  These stories are reported and exclaimed so often they ultimately have become very “difficult for the public to be able to separate fact from conjecture.” 1

The real evidence for these deceptive stories are actually found within extremely in-depth and perhaps dry and generally unreadable scientific literature and reports.

“These reports are generally free of such flights of fancy which the pop-science articles make spin-offs from.” 1

Regarding the question of how molecular machines developed, “you find an eerie and complete silence.” 1

Therefore, when pop-culture scientific magazines, television shows, and evolution popularizers make claims that we have “created life in a lab” “from scratch” or that they have “created synthetic life” or created processes which “mimic life” through “synthetic” means are deceptive. Deceptive because living components are placed inside living membranes or components are designed based on known living materials–so of course they function as they were designed to– as living systems.

Such representation of created life, synthetic life, or those arrangements of living components which mimic life are “a gross exaggeration designed to sell magazines.” 1

If (or when) ultimately man does synthesize life, will it support the notion of evolution? On the contrary—it would show that for life to arise from non-life, someone has to create it, i.e. lots of intelligence, planning, skill and creative effort are necessary… a far cry from creating life from scratch.”

What is actually displayed by such experiments but never clarified in the articles: “the work…(of)…an intelligent agent…using biochemicals known to occur in living systems,” 1 (discovered this or that). Parentheses mine.