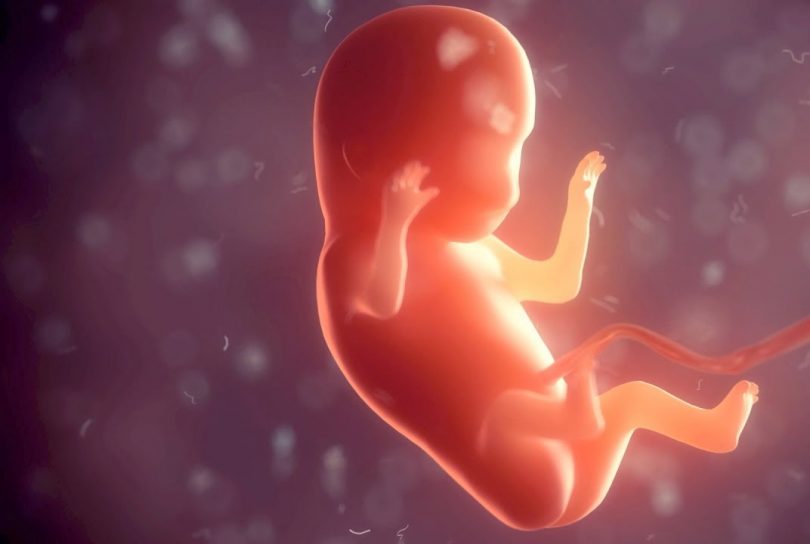 Beneficial Spontaneous mutations have been found as essentially non-existent or very rare, therefore Darwinian evolution cannot be the mechanism that moves natural selection and diversity. Technology has revealed that design is the only logical and obvious explanation for life.

Darwinian evolution can be explained in vastly simplistic terms such as visible changes in the coloration of say the peppered moth to the right. Such illustrations fill textbooks as to explain an end result of natural selection. However, such examples fail to adequately explain (the once hidden but now revealed) mechanism that actually drives such changes.

The strength of Darwinian evolution (as a theory) perseveres not due just to its mass orthodoxy but because of the obvious results of natural selection.  Without such obvious results the theory might have disappeared quicker then it was presented. However, modern science has determined that these results were due to something unknown to Charles Darwin and remained unknown for many other later developers of the theory. That unknown was genetics and the function of DNA…DNA is the driver (the mechanism) of natural selection!

Results of natural selection are driven by DNA. DNA working within the cell from informational blueprints, within each and every living cell, which passed to offspring at reproduction.

Today we know even more. We know that random and spontaneous processes have had little to nothing to do with natural selection all along. We have found that the effects are either bad or neutral. One must work very hard to wrangle examples for “beneficial” results (more on this later).

It is the process of marvelous DNA function which allows modification (germ-line function) to weave together variation within offspring at reproduction.  This is true for all organisms, all life. These once hidden truths are laid bare by genetics. These findings reveal profound weaknesses and a death blow to Darwinian evolution.

Vast studies and research of “mountains of data” from the emerging field of genetics have determined that “the only way to get a realistic understanding of what random mutation and natural selection can actually do is to follow changes at the molecular level… We know that that variation in organisms depends on hidden changes in their DNA .” 1

Data has confirmed that even among “millions of organisms, a mutation comes along relatively rarely, and few of these mutations…are helpful.” 1

What is the rate of spontaneous mutation?

As shown above, DNA does all the work. It was first called natural selection but more accurately it should be called DNA function. However, when a rare spontaneous mutation passes the careful and faithful scrutiny of DNA the data reveals that over two thirds of all of these spontaneous mutations are detrimental while the remaining third are thought of as being neutral .5 It is only a tiny (perhaps non-existent or less than a one millionth of a billionth percent) of all spontaneous mutations which can be argued as being beneficial.5

“As a rule, the copying of DNA is extremely faithful (very error free).  On average, a mistake is made only once for every hundred million or so nucleotides of DNA copied per generation.”1

It is important to clear up the exponentially faster mutation rates as such as seen in viruses.  Research has found that most viruses (and also immune systems including our own anti-bodies such as T-cells) “intentionally permit” faster rates. It is thought that this is due to a built-in defense mechanism designed to counteract such nano threats and diseases rapidly.  “In some viruses such as the HIV the mutation rate is speeded up enormously”.  While such fast mutation rates are found in viruses and immune systems and is intrinsic in their behavior, such is not the case for most all other organisms where such spontaneous mutation rates are extremely low.

“If there is not a smooth, gradually rising, easily found evolutionary pathway leading to a biological system within a reasonable time, Darwinian processes won’t work.”1

Evidence reveals that DNA actually does (as Darwin famously remarked) “carefully scrutinizing every hour” 6 each replication of itself, working faithfully by checking, correcting, and keeping errors to absolute minimums. Evidence of DNA’s careful work is displayed by the millions of animals (each comprised of trillions of cells) which are alive today and remain relatively unchanged for supposed millions of years.  Such examples of common animals are sharks, crocodiles, chickens, crabs, or sea turtles.  Other, more exotic creatures which usually fill museums as fossils, include tadpole shrimp, the Chinese giant salamander, the horseshoe crab, or even the once thought extinct until rediscovered in 1938 4 Coelacanth fish.

The supposed mechanism of spontaneous mutation which moved single celled organisms to multi-cell, the changes that took fish to emerge on land as amphibians, and the mechanism which took mammals and brought them back to the ocean as whales is found both empty and invalid.  This incredible lack (if not in reality the utter absence) of evidence for beneficial spontaneous mutations must lay Darwinian Evolutionary Theory to rest.  It is time to put pennies on its eyes.

We have found that spontaneous mutational rates are both mathematically and observably minuscule.  When they occur they are almost never beneficial. Such discoveries devastate Darwinian theory. As it turns out random and spontaneous processes have nothing to do with life and diversity. All of it is driven by DNA– that is it.  Natural selection is no longer an unknown force, genetics have revealed that jaw-dropping complexity, information, coding, design, and purpose compose all living things.

This is a massive puzzle for evolution but answered simply by creationists: we are products of The Almighty God!

6 Darwin, Charles “The origin of species”