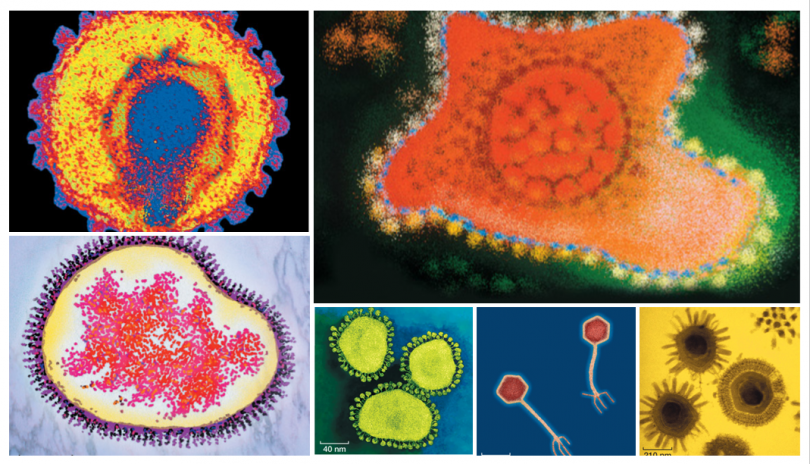 Words which explain or catagorize an observable event do not also explain the emergence or origin of such functions. Evolution uses such blanket terms proposed to somehow explain not only ‘what’ the phenomena is but also ‘how’ it ’emerged’. Such terms as “evolution” or “instinct” are such empty terms because they employ circular reasoning never explaining origins.

Question: how do birds gain the ability to migrate and know when and where to go? Answer: instinct or evolution.

Question: how did the peppered moth gain the ability to change coloration of its wings (to darker) as to protect itself from predators? Answer: Natural Selection or evolution.

Question: how did the whale gain fins and lose its legs of land animals? Answer: Common Ancestry of Species or evolution.

Instinct, natural selection, common ancestry, and generically evolution are used interchangeably as the all inclusive answer as to what the object or process is, what mechanism causes the function, and what caused its emergence (origin). Although such terms may accurately explain a worldview of naturalism similar to stating “evolution did it” but it is unsatisfying and non-scientific. The other side of that same coin would be a Christian worldview stating “God did it“. Neither claim is proving anything other than a belief.

Therefore, such explanations fail to explain the vast mechanisms and systems of function, let alone origins! Such simplistic claims offer nothing more than a rudimentary arm chair explanation which describes beliefs, worldviews, but certainly not science.

As an example to clarify: A coroner removes a heart from a cadaver during a medical class and asks the class what organ is this? The class answers unanimously: the heart. There is no classroom dissension or argument: it is the human heart. However, “heart” is merely a name used to categorize and explain what object we are talking about. However, beyond this, it does not provide any explanation to the mechanism of biological function of the heart, let alone the origins of such a biological machine.

Shockingly, the single word “evolution” as used in evolutionary biology, textbooks, media, internet, and as taught by university professors use this single word to answer everything from description, category, mechanism of function, and even origin! Clearly, such “answers” are actually hallow and meaningless: not answering anything at all.

Clearly, identifying the heart explains nothing about how the heart functions or of its origins.

When the ante is raised, and the complexity of molecular machines are vastly increased the problems get much worse for evolutionary explanations. As we go down to the nano-scale of the microscope we discover the tiny cell operating and functioning with horrendous complexity. Even here, naturalistic answers remain the same non-answer: “evolution did that”. Despite the fact that the word “evolution” does nothing to add detail or additional information to what we observe.

Is any information lost between the first and second sentences?

Is there additional information in the first statement that claims evolution did it?

Obviously, no! The word “evolution” provides no additional insight other than clarifying a worldview that naturalism is the cause and explanation; No new evidence or deeper intellectual purpose is reached. The lines mean exactly the same thing because the word “evolution” is meaningless other than as a worldview. It is no different then stating: The bird of paradise, as God created, does a bouncy ‘smiley face’ dance routine as to gain favor from a potential mate.

Bottom line is: explaining what something is or does, does not explain origins or function –especially as complexity increases. Watch this short video and see if the answer could really be as simple as: “evolution did that!”

Perhaps such elegant and mind-blowing complex molecular machines proclaim design rather than spontaneous random chance. Even Richard Dawkins wrote that there is “an overwhelming appearance of design…“1 In fact, Dawkins even found the evidence of design as overwhelming and included this in his definition of biology: “Biology is the study of complicated things that give the appearance of having been designed for a purpose.“1

In this rare case we actually agree with Richard Dawkins, the ‘appearance of design’ for a ‘purpose’ is ‘overwhelming’ 1!

“All things were made by Him….

For ever since the world was created, people have seen the earth and sky. Through everything God made, they can clearly see His invisible qualities—His eternal power and divine nature. So they have no excuse for not knowing God.