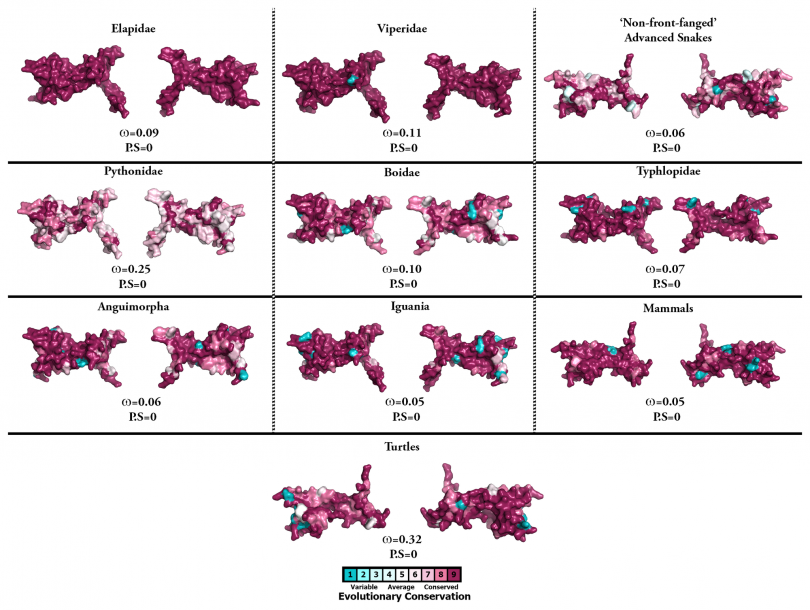 Co-option evolution was originally proposed as an answer to how new genomes might have emerged. Afterall, there needed to be massive changes to allow for the decent of all species on earth as we see it today. The Cambrian explosion was only 550 million years ago after all. As research poured in, it became truly clear that spontaneous mutations were not meeting these expectations at any level. Research showed that spontaneous mutations were too slow, too harmful, and mathematically unlikely to ever happen. This left evolution relying on too much luck, luck of absurd mathematical miracles for even a few amino acids of genetic information to benefit a life form. Scientists discovered that even a mere two or three amino acid beneficial mutation could not have happened. Combine this with the vast likelihood that damaging amino acid mutations would occur millions of times before any single beneficial change might. Co-option proposes that preexisting genome (genetic instructions that assemble amino acids into proteins) spontaneously copies and then splices itself into the genetic material or the organism without harming the functioning of the original genome that was copied. Then, while the original genome functions normally, spontaneous mutations and natural selection can work on the newly “co-opted” genetic material. Over many generations this might allow for significant genome changes that would be needed for large scale body changes anticipated by evolution. Unfortunately, genetic research has conclusively shown that regardless of which genome is studied, the combination of the vast inadequacy of mutations remains. Simultaneously required multiple mutations combined with the massive likelihood of damaging mutations renders Co-option Evolution as both an invalid and disproven theory.

Spontaneous mutations too slow and too destructive

As the world of genetics became illuminated beginning in the mid-twentieth century, each decade revealed more and more that Neo-Darwinian evolution had problems. Genetic scientists were discovering that “step-by-step” evolution Darwin thought would “add up all that is good and remove the bad” was not actually occurring in studies. It appeared that the mutational mechanism believed to have helped build all variety combined with the hereditary effects of natural selection was continuously found bankrupt. First, spontaneous mutations were found to occur much too slowly even in the scope of many billions of years of life on earth.  Second, when mutations did accumulate in the genetic material of a species, they were at a genetic loss—a degradative cost. Research indicated that spontaneous mutations behaved more like copy-errors then hoped, they resulted in either harm or fell neutral on genomes. Third, the search for beneficial mutations were essentially nowhere to be found.  Their existence relied upon conjecture of nearly unimaginable luck and serendipity.

To make matters much worse, if that were possible, evolving genomes required more than one mutation at a time. They oftentimes required multiple mutations that could not have happened in a step-by-step manner. In other words, these multiple mutational points on the genome must occur simultaneously. Meaning that such mutations could not have happened as theorized by Darwin but instead must have happened all at once. Still worse, more research revealed that damaging errors accumulate much more often than any beneficial change might. In fact, mutational errors that result in braking the genome occur by magnitudes more often then helpful mutations might.

Darwin lost his mechanism to drive decent of species?

The obvious problem was Darwin’s “decent of species” had lost its engine: spontaneous mutations. How could natural selection hope to lock in changes that were not happening? Or when they did happen they were much more likely damaging or deadly? How could evolution explain how decent happened?

It was under this light of mounting genetic research that served as an indictment on spontaneous mutations creative qualities imagined by the theory of evolution. Clearly, spontaneous mutations were vastly inadequate to explain any modification let alone any new large scale body plans.  Therefore, as a save, a new theory was proposed called Co-option Evolution. This theory hoped to solve how genomes might have diverged much quicker and without all those required step-by-step modifications that were proving to be a mathematical logical absurdity.

How The Theory of Co-option Evolution works

Co-option Evolution uses an original preexisting and fully functioning genome “Protein-A” which is spontaneously copied into the genetic material of the organism.  Thus, the genome is “transformed” or “co-opted” for an entirely new function in spliced in “Protein-B”. Thereby, quite importantly, Protein-A did not lose its original function which enables Protein-B to become modified over generations of mutations. While this theory still fails to address how mutations required simultaneous might happen in the new protein, it does, if proven true, provide a vastly quicker method of building new genomes without each potential step genetically killing off the organism.

Molecular biologists Douglas Axe and Ann Gauger at the Biologic Institute in Seattle sought to conduct experiments as to test Co-option’s validity. Would Co-option prove to be the needed mechanism to provide genome modifications as needed for decent of species? To find out, they selected the two closest known proteins which shared both similar protein structure and amino acid sequences. They chose the protein “Kbl3” (used to breakdown the amino acid threonine) and “BioF2” (used to build the vitamin biotin). They hypothesized that if, through a few mutations (2 or 3 at the most) they could render “Kbl3” into “BioF2” (or vice versa) then Co-option might be valid or at least have credibility. However, if many coordinated mutational changes were needed, beyond those that could be expected to have happened within the assumed time-frames, then the theory would fail and not be credible.

Their research discovered that they could not induce the protein modifications sought, even when massively unlikely coordinated mutations were used. They found conclusively that Co-option Evolution was in valid and lacked credibility as the mechanism for genomic diversity.

“…evolutionary innovations requiring that many changes (even just 2-3 “beneficial” amino acid mutations)…would be extraordinarily rare, becoming probable only on timescales much longer than the (proposed) age of life on earth.”

Meyer, Stephen C “Darwin’s Doubt” pg. 253 – quoting the authors if the study Douglas Axe and Ann Gauger of The Biologic Institute of Seattle. Parenthesizes are mine.