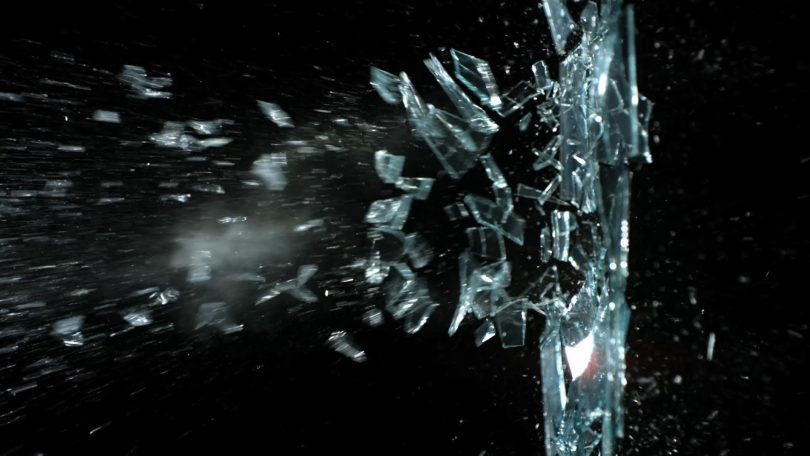 “Fatal weakness: not only are random mutations and natural selection grossly inadequate to build complex structures; they strongly tend to break them.”

Counterintuitively, degraded changes are “added up” and rarely (if ever) helpful; leaving the organism with less (not more) genetic material. Therefore, Darwin’s mechanism is powerfully de-evolutionary and concludes that unguided evolution is also self limiting. Ironically, random mutation and natural selection do help form new species and new genera, but chiefly by promoting the loss of genetic abilities—halting changes before even getting to the family level.1

Instead of headline “bacterial evolves beneficial mutation passed to new generation” without the spin the title should read “Bacteria endure crippling mutation as to stave off total extinction.”2