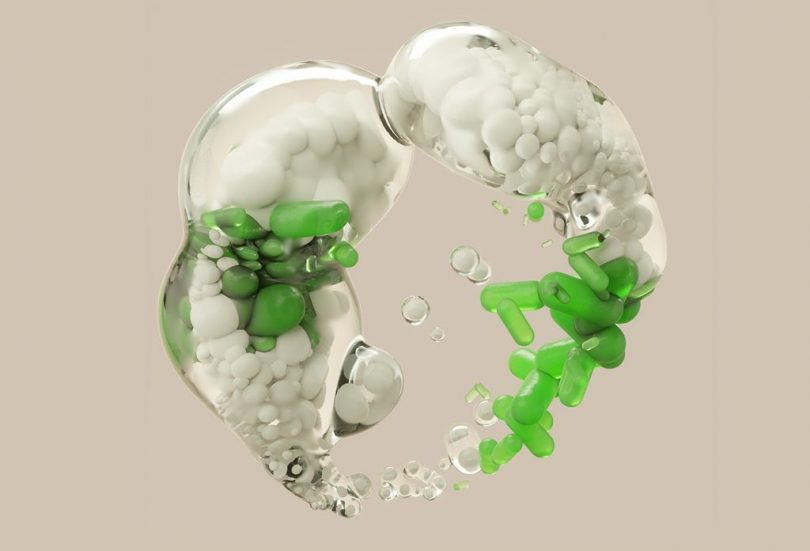 Click Bait: Scientists create life in the Lab!
Revised title: Scientists use preexisting structures from various living organisms to assemble life in the lab. They point out that “with just 8 ingredients: 2 proteins, 3 buffering agents (enzymes), 2 fat molecules, chemical energy- all inside a lipid membrane” they created life. Such proclamations sell magazines and get clicks on the internet, but scientists know these are merely deceptive spins on actual research.

Here are major problems with this pronouncement:

The claim scientists “created” life “from scratch” in a lab is laughable considering the ingredients are all those from living organisms. This is an experiment essentially compiles known components (“ingredients”) of living organisms and then assembles them into known structures used by life, and then acts surprised such actions mimic living cellular function.

There were just eight ingredients: two proteins, three buffering agents, two types of fat molecule and some chemical energy. But that was enough to create a flotilla of bouncing, pulsating blobs — rudimentary cell-like structures with some of the machinery necessary to divide on their own.

Research groups have made big strides recreating several aspects of cell-like life, especially in mimicking the membranes that surround cells and compartmentalize internal components. That’s because organizing molecules is key to getting them to work together at the right time and place. Although you can open up a billion bacteria and pour the contents into a test tube, for example, the biological processes would not continue for long.