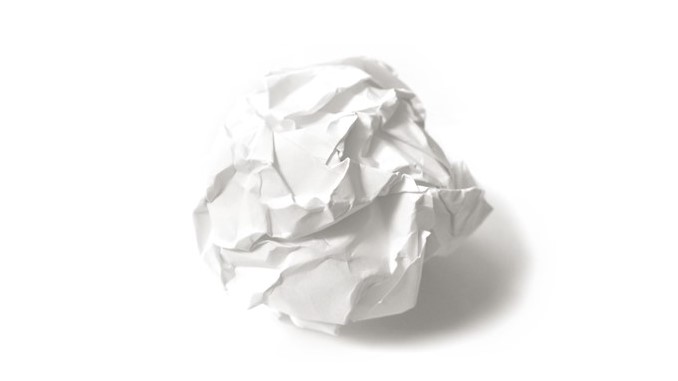 What kinds of scientific fields discard data points merely because they disagree with them? The answer: any data that disputes evolution.

“In conventional interpretation of…age data, it is common to discard ages which are substantially too high or too low compared with the rest of the group or with other available data such as the geological time scale.“

Most scientists today believe that life has existed on the earth for billions of years. This belief in long ages for the earth and the existence of life is derived largely from radiometric dating. These long time periods are computed by measuring the ratio of daughter to parent substance in a rock and inferring an age based on this ratio. This age is computed under the assumption that the parent substance (say, uranium) gradually decays to the daughter substance (say, lead), so the higher the ratio of lead to uranium, the older the rock must be. Of course, there are many problems with such dating methods, such as parent or daughter substances entering or leaving the rock, as well as daughter product being present at the beginning.1