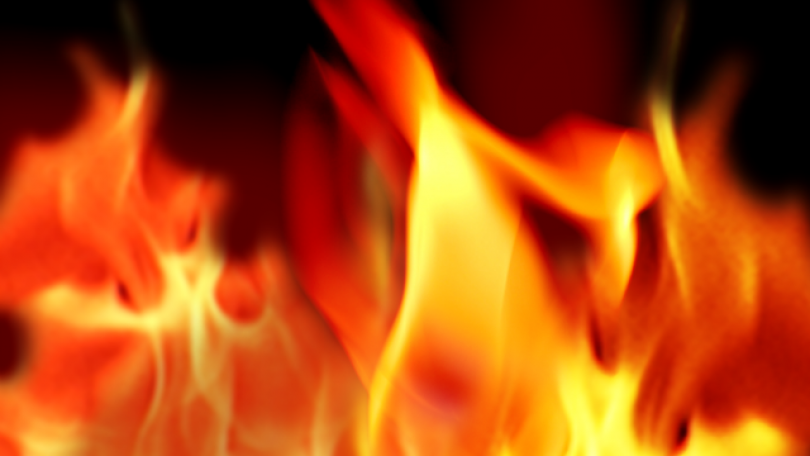 Just because a theory is widely accepted, such as Darwin’s Theory of Evolution, it does not mean it is infallible. Clearly, theories are never facts and stating them as such is ignorant. We must be vigilant to better explanations because other theories which were held for centuries were later determined to be wildly wrong. Consensus never equates to truth or fact– it merely equates to a consensus.

Consensus does not equate to truth i.e. Phlogiston Theory

For more than 100 years, as a consensus much as with modern day belief in The Theory of Evolution, all self-respecting scientists accepted the Phlogiston Theory as fact. This was a theory used to explain the phenomena of fire (combustible bodies). The theory also was applied to explain the process of rust on various metals (which is known today as oxidation).

The “Classic Theory” of Aristotle surmised there were four elements: water, earth, air (or wind), and fire. Phlogiston Theory, proposed by J. J. Becher in 1667, in a nut-shell, focused on fire. It theorized that substances that burned in air were rich in “Phlogiston”; the fact that combustion soon ceased in an enclosed space was taken as clear-cut evidence that air had the capacity to absorb only a finite amount of Phlogiston. Growing plants would absorb Phlogiston, which is why air does not spontaneously burst into flames; This was also was used to explain why plant matter burns as well as it does. When air had become completely “Phlogisticated” it would no longer serve to support combustion of any material, nor would a metal heated in it yield a calx (calx is a powdery metallic oxide formed when an ore or mineral has been heated); nor could Phlogisticated air support life. Breathing was thought to take Phlogiston out of the body.

Phlogiston Theory experimentation seemed to uphold the Theory because the results matched the assumptions very well. This was, of course, despite the fact that the Theory was in reality all wrong and all the consensus of the scientists for over 100 years were also wrong. Ironically, Darwinian Evolution lacks actual non-ambiguous evidence for Natural Selection and Spontaneous Mutations providing the mechanism for changes of animals from species to genus or even to a new family level. Genetics have clarified that those of the same species reproduce due to DNA function and diversify more of the same species. Darwinian evolution is simply no where to be found beyond conjecture and some quite imaginative artistic drawings found in biology textbooks. Yet the consensus among scientists perseveres regarding evolution as a viable theory, despite the fact that mountains of scientific experiments have found amazing conclusions, unfortunately such conclusions are void of evolutionary mechanisms. Genetic studies have found spontaneous mutations result in degradation (deleted, or modified) of genetic materials.1 Genetics lose and do not gain complexity (as evolution imagines), therefore amounting to each scientist believes that “someone {else} must know how evolution occurred but their data is silent.”1