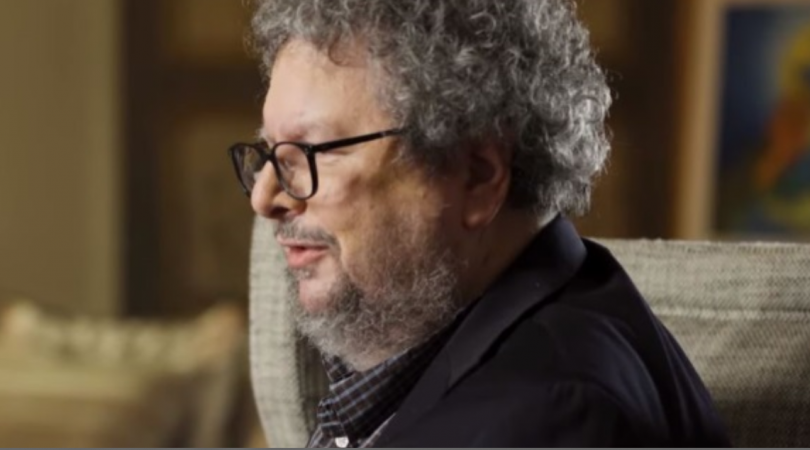 Academic descension from the evolutionary ranks are seldom reported, at least partly because such treasonous action most often is devastating to careers. However, after examining varying alternatives, a brave and free-thinking Yale professor was swayed by evidence to stop “believing” in Darwinian evolution.

Yale professor stops “believing” Darwinian evolution. Swayed by the lacking scientific evidences including protein formation, natural selection, genetic mutations, and the fossil record, ironically, many of the same top “evidences” college students use to justify their belief in evolution.

Regarding spontaneous protein formation: “how hard it would be to create just one new protein by chance, the odds are so astronomical that there are fewer atoms in the entire universe by comparison: “The odds bury you. It can’t be done”.”

Regarding natural selection Yale professor Gelernter stated: “there are many reasons to doubt whether he (Darwin) can answer the hard questions and explain the big picture, (including) fine-tuning of existing species (or) the emergence of new ones.”

Regarding genetic mutations: “Darwin would easily have understood that minor mutations are common but (we now know such mutations) can’t create significant evolutionary change; major mutations are rare and fatal,” Gelernter wrote. “It can hardly be surprising that the revolution in biological knowledge over the last half-century should call for a new understanding of the origin of species.”

Regarding the fossil record: “the fossil record shows “a striking variety of new organisms, including the first-ever animals, pop up suddenly in the fossil record over a mere 70-odd million years” during the Cambrian explosion. This (evidence) directly contradicts the expectation by Darwin where (he imagined) “new life forms evolv(ing) gradually from old ones in a constantly branching, spreading tree of life.”

“Charles Darwin’s theory of evolution, (is) a “beautiful idea” that has been effectively disproven.”

Professor Gelernter explained how his readings and discussions of Darwinian evolution and its competing theories, namely intelligent design, have convinced him Darwin had it wrong. In particular, he cited Stephen Meyer’s 2013 book Darwin’s Doubt as well as The Deniable Darwin by David Berlinski.

My argument is with people who dismiss intelligent design without considering it, seems to me — it’s widely dismissed in my world of academia as some sort of theological put up job — it’s an absolutely serious scientific argument,”

“In fact (intelligent design theory is) the first and most obvious and intuitive (argument) that comes to mind. It’s got to be dealt with intellectually.”

“The students in my class, they’re all Darwinsts. I am not hopeful.”

Gelernter acknowledges, “I am attacking their religion (of evolution) and I don’t blame them for being all head up, it is a big issue for them.”

“Now, I haven’t been destroyed, I am not a biologist…but what I have seen in their behavior intellectually and at colleges across the West is nothing approaching free speech on this topic. It’s a bitter, fundamental, angry, outraged rejection [of intelligent design], which comes nowhere near scientific or intellectual discussion. I’ve seen that happen again and again.”