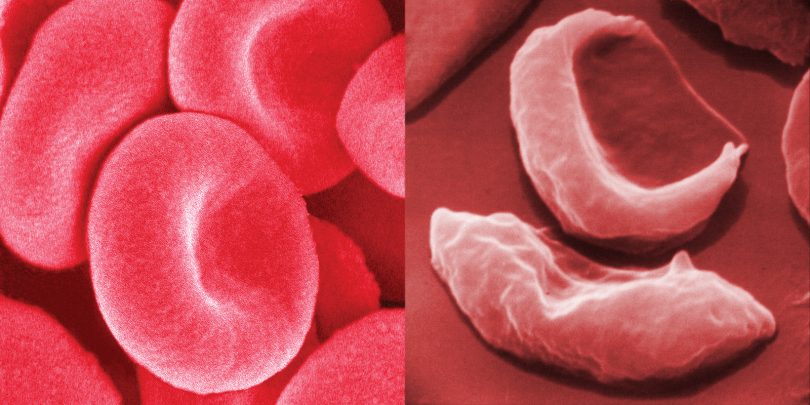 Beneficial mutations are extremely rare but when they are isolated genetically they are found to be only there at the loss of genetic material.

To define terms, Natural Selection here is used interchangeably with the mechanism that drives observable change in offspring due to the hereditary function of DNA. NOT SPONTANEOUS MUTATION DUE TO DNA REPLICATION.

Only sex cell mutations (“germ line”) impact the offspring when preexisting genetic material provided by the parents are in the genes passed at reproduction.  (The only place and time “evolution” might occur). During reproduction, or during Natural Selection, we find 99.99999% of all changes and diversity for all organisms within the same species. Changes such as hair, eye, skin color, etc. Natural Selection (DNA function) drives all the multitude of attributes which impact living organisms within the same species.

Studies have shown that generous estimates find that Spontaneous Mutation accounts for 0.0000001% (one billionth of one percent) of the changes caused by evolution.1

Only after conception will spontaneous mutations begin to accumulate. Studies have shown that a great many are neutral (about 1/3), most are detrimental (about 2/3), and as we shall discuss a rare fraction can be categorized as beneficial.2 Such spontaneous mutations include somatic mutations which are errors which occur during DNA duplication.2

How could degrading the genetic material account for a beneficial result?

As an analogy, imagine you are on a doomed flight–and due to human error you are informed by the pilot that the plane was never refueled and therefore is now very low on fuel. The plane will not reach its destination with the heavy cargo it currently holds. The pilot is referring your prized Lamborghini automobile! The pilot explains the grave circumstances that even if everyone parachutes out, the car will not survive impact. The pilot states that frankly, if the car is not dropped everyone on board will die. Therefore, the car is dropped, the weight of the plane is reduced, fuel is conserved and the plane safely lands. The analogy shows that dropping the car was a beneficial process for survival. But obviously, this happened at a vast expense. Your once useful and valuable car is gone. Perhaps you have insurance that will replace the car with another, but this is not the case for molecular machines. In living organisms, once the mutation (loss) occurs it cannot be undone, repaired, or replaced. It is a function that is forever gone.

The loss of genetic material is a cost to the organism and to all future generations, a “beneficial” mutation (because the organism survived) but only at the cost of a degradative loss of function and material.

A real life example of such a beneficial mutation is Sickle Cell. Sickle Cell is a red blood cell mutation which, counterintuitively, caused a benefit to individuals exposed to Malaria by altering the shape of their red blood cells (creating them from round to a crescent or “sickle” shape) and consequently making them invisible to Malaria which eats red blood cells. This mutation does pass (through the sex genes “germ line” and therefore the mutation passes at reproduction). Therefore this is a real example of Darwinian evolution! Unfortunately, should both parents have this mutation then the offspring is born with Sickle Cell Disease.4 This disease usually starts within the first four months of life causing severe pain, anemia, organ damage, and infections. Symptoms include painful swelling of the hands and feet, fatigue from anemia, and a jaundice of the skin and eyes.4 The disease worsens over time and while treatments can be offered there is no cure.5 Just as the evidence indicates, here the so called beneficial mutation was “gained” at a massive expense– normal red blood cells!

1 “Darwin Devolves” The New Science About DNA that Challenges Evolution, by Michael Behe