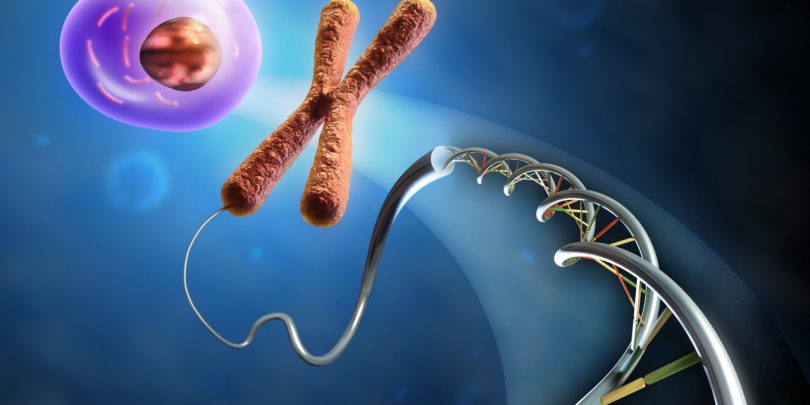 The cell needs proteins to process and express the information in DNA in order to build proteins. But the construction of DNA molecules also require proteins. So which came first?

What makes the proteins that are necessary to make a protein?”

Lewontin, Richard “The Dream of the Human Genome.” esp. 33

The interdependence of proteins and nucleic acids (DNA and RNA) raises many obvious “chicken and egg” dilemmas that origin of life theorists before the 1960’s never anticipated nor addressed.”

The modern cell’s translating machinery consists of at least fifty macromolecular components which are themselves coded in DNA: the code cannot be translated other than by products of (its own) translation.”

…one of the unanswered riddles of biochemistry: which came first, proteins or protein synthesis? …proteins are needed to make proteins, how did the whole thing get started?”

What makes the origin of life and the genetic code a disturbing riddle is this: the code cannot be translated except by using certain products of its (own) translation. This constitutes a really baffling circle…(when scientists make) any attempt to form a model, a theory of the genesis of the genetic code.”