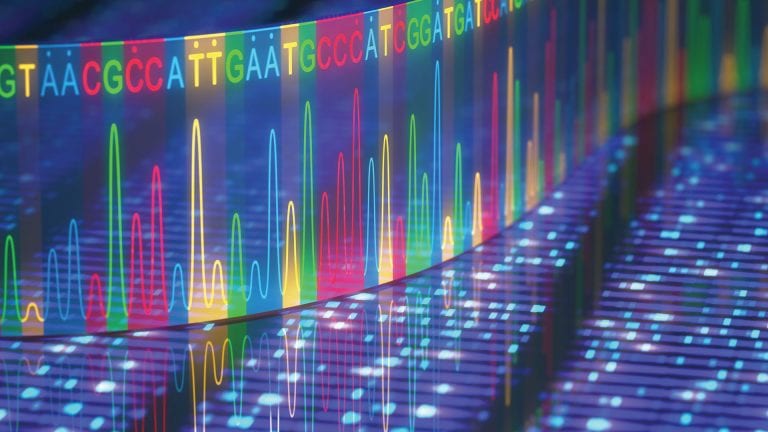 Intelligence is the only known and observed cause of complex functionally integrated information-processing systems in computer software. Therefore, it follows that intelligence stands as the best (and only) explanation for the presence of information within DNA.

This conclusion has been called the Intelligent Design Hypothesis as coined by Dr. Stephen C. Meyer in his book “Signature in the Cell” from 2009. In his ground breaking book, Meyers explains that:

Causal-adequacy: the only known cause (even the only known single cause) necessary to produce the effect of informational code-like language of DNA is intelligence.

Since the intelligent design hypothesis meets both the causal-adequacy and causal-existence criteria of a best explanation, and since no other competing explanation meets these conditions as well–or at all–it follows that the design hypothesis provides the best, most causally adequate explanation of the origin of information necessary to produce the first life on earth.”

Our experience tells us that hieroglyphics, written languages, and computer code are all here as a direct result of purposeful intelligence. There is no other explanation. Likewise, the discovery of chemical letters of DNA composed in specific amino acid letters pen the language used to perform programmed functions similar to computer code within the living cell, also could have only emerged as a direct result of intelligence. There simply is nothing in our experience that would indicate any alternative answer other than intelligence.

Evolution tells us to ignore our design intuition. Richard Dawkins warns us not to be fooled by “the appearance of design”. Such claims seem to ask us to suspend our common sense and logic and instead to rest on the stories of the random chemical emergence of life. They encourage us to be conformed into a worldview where a universe has information emerging by natural causes (no one knows how) or more commonly by no cause at all. For the cause of chance they construct a universe where our very existence is based on miraculous mathematical serendipity. Or for the concept that information does not actually exist, Francis Crick theorized that intelligence and purpose are merely the firing of chemical synapses in our brains, which give us the delusion of purpose, mind, or intelligence.

Such evolutionary absurdity calls us to reconcile events we have never observed with stories that are based on conclusions which defy common sense.