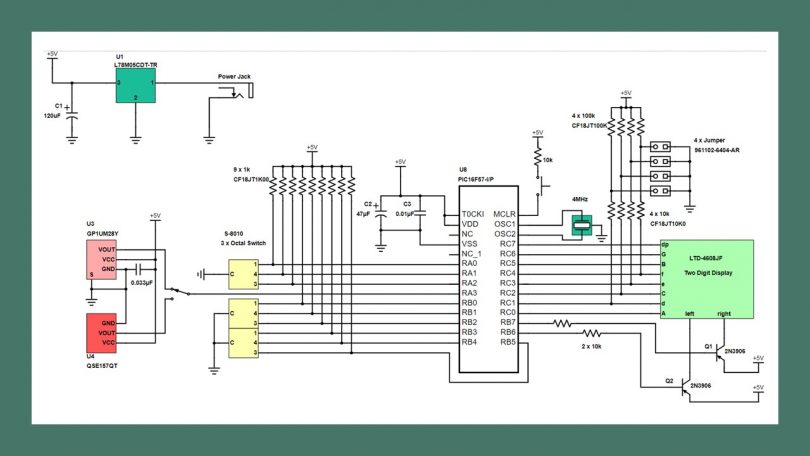 Natural selection can arguably make modest changes through spontaneous mutations (although mostly neutral or damaging), it cannot invent anything. This means the origin of life answers must reside in a mechanism outside of natural selection.

While natural selection can follow the genetic dots— it cannot place the dots.  Natural selection is “an aimless wanderer, incapable of inventing.”1 This means something other than natural selection invented life and that mechanism resides somewhere else.  “The gaping hole in evolutionary theory: Evolutionary theory ascribes inventive power to natural selection alone.  However, because selection can only home in on fitness signals from an invention after that invention already exists, it cannot actually invent .”2 Also, Natural Selection “can home in on the wrong source even when the signal from the right source is detectable from the onset, and worse yet, it can burn all bridges to the right source in its slavish pursuit of the wrong source.”2 After all, random spontaneous events are undirected, blind, and purposeless.

“Natural Selection happens only after cells are arranged in ways that work to keep the organism alive, so selection can hardly be the cause of [such] remarkable arrangements.”3

”natural selection can preserve innovations (inventions), but it cannot create them.”

This applies to all living things from cyanobacteria to spiders to blue whales: natural selection explains none of them.

““Nature selects for that.” But what does that mean to a synthetic chemist?  What does selection mean? To select, it must still rid itself of all the material that it did not select.  And from where did all the needed starting material come?  And how does it know what to select when the utility is not assessed until many steps later?  The details are stupefying and the petty comments [that “nature selects for that”] demonstrate the sophomoric understanding of the untrained.”

Jim Tour, professor of chemistry and nano engineering at Rice University International review of Science 2, no. 2, 2016 “Animadversions of a Synthetic Chemist”

“In other words, the only thing people demonstrate when they assume such things happen by accident such as nature selecting anything is that they do not know what they are talking about.” (P. 195)

When “the actor is nature- sounds like a fairy tale to everyone whose design intuition is still intact…and unless something has gone very wrong with our thinking, it should sound like a fairy tale.”4