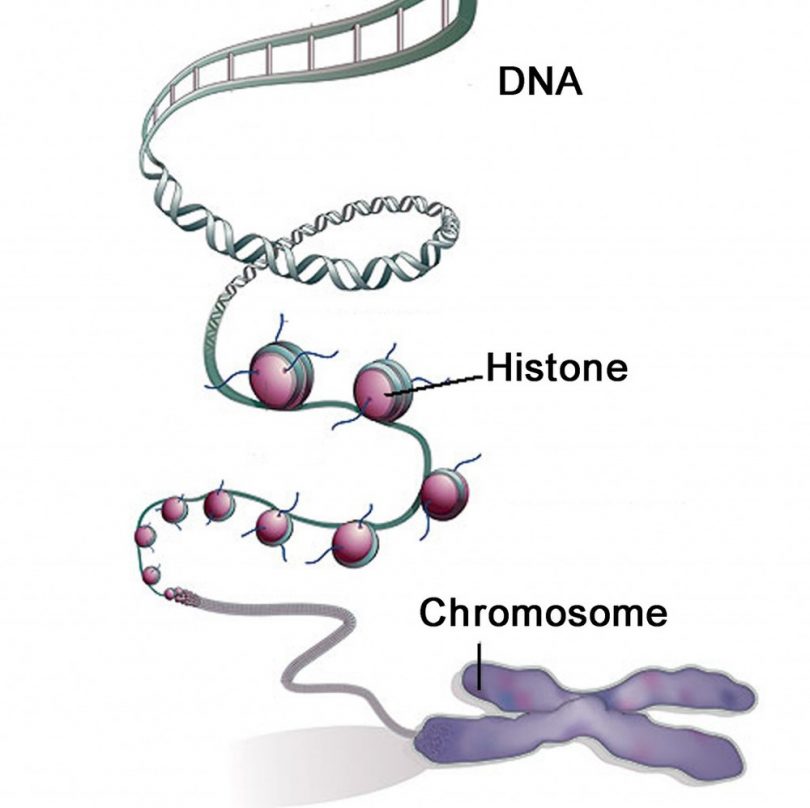 Many of the greatest minds in evolutionary sciences have wrestled with this “problem”. Unfortunately, genetics has complicated and not helped to resolved this puzzle. Neo-Darwinian evolution relies upon spontaneous mutations to become locked in by natural selection at reproduction as the mechanism of evolutionary change. This is how new genes are theorized to emerge despite the frustrating evidence which challenges such expectations directly.

First, genetic evidence has revealed that spontaneous mutations are either neutral (33% of the time) or damaging (67% of the time) to genetic materials driving among other damages 2/3 of all cancers in humans. Somatic mutations occur during the lifespan as DNA replicates– accumulating errors called mutations with every replication. Germline mutations are largely positive (and not due to errors) and pass hereditary traits to offspring at reproduction. It is possible for negative mutations to pass at reproduction but the function of DNA alleles reduces the likelihood.

Secondly, not only do these “new genes” require new protein folds (necessary shape alterations in the folded protein) as to cause manifest and beneficial changes in organisms, these changes also require novel genetic information to cause such changes.

Such “new protein folds could be viewed as the smallest unit of structural innovation in the history of life.”

Third, another conundrum is genetic research has identified that genetic sequence damages are magnitudes more likely to occur then seeing any useful or beneficial changes. Such changes which arguably have never happened.

Douglas Axe in his book Undeniable explains that experiments revealed that the genetic changes necessary for even a simple protein fold could never be rendered by random mutations with or without natural selection. Axe’s research revealed a massively rare possibility that such an event could ever happen event within a universe many thousands of billions of years older than our own. He found the measure of such rarity to be a 1 in 1063 likelihood.

Studies have discovered that mutations indeed have a multitude of pathways including deletions, duplication’s, substitutions, or inversions. The problem is not the likelihood or occurrence of mutations, the problem is they are almost always damaging. Just as if equally applied to computer programming code any deletions, duplication’s, substitutions, or inversions are always destructive. These mutations are not similar to those at germline during reproduction! It is not surprising as an analogy: consider a photocopy of an image that is then copied and a copy of that is made…etc. Clearly, resolution deteriorates and does not improve with more copies. This is equally true with spontaneous (somatic) mutations.

So, where do new genes emerge? This remains a mystery. Beyond evolutionary conjecture, genetics have continued to conceal the answer sought by naturalism. If the present condition of life in all of its diversity and complexity is due to such changes we should be able to see such evidence in genetics. As a major challenge to Neo-Darwinian theory science has not discovered such evidence but has encountered massive questions.

“(Douglas) Axe’s experimental results presented a problem not only for scenarios involving random mutations acting alone, but also for scenarios envisioning selection and random mutation acting in concert.” His experiments “cast doubt on each of the two scenarios by which evolutionary biologists might envision new protein folds (and the information necessary to produce them) arising as the result of the mutation and selection mechanism.”

Evidence reveals genetic entropy, DNA information continues to degrade more with each generation. This renders a revelation which points to an original more perfect genetic material. While Darwin imagined a bottom up tree of life– bacteria to mankind, genetics indicates a top down– complexity first with only minor diversity over time. Evidence of an original intelligent designer.