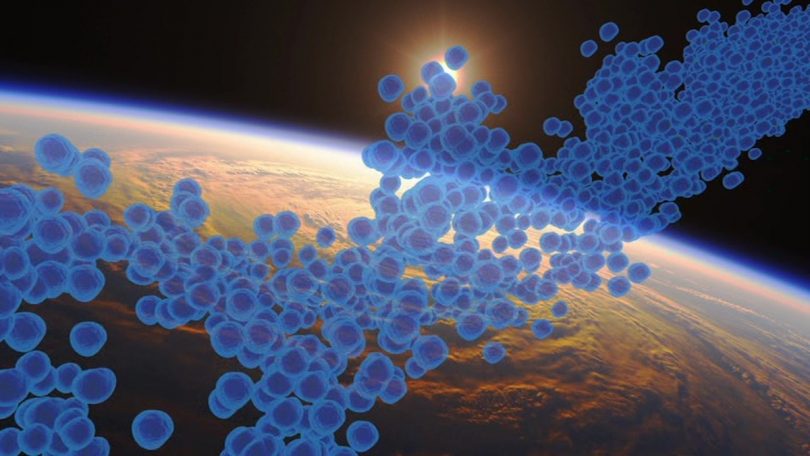 There are numerous problems, paradoxes, and challenges with the RNA World Hypothesis but there is one fatal flaw. That flaw is the emergence of genetic information. The theory relies on natural selection to be the mechanism that converts chemicals to specified information. From a distance this might seem possible but upon a closer look it single handedly destroys the theory. Natural selection is proposed as the mechanism that spontaneous random mutations within pre-existing genetics to drive evolution in organisms. In the RNA World Hypothesis, natural selection is called on to do this before the emergence of any such genetic material—it is thought to create it.

Natural selection only affects already living things (and evidence shows and therefore the theory is Dead On Arrival.

Evolutionists are wildly imaginative as to how marvelous spontaneous mutations affect genetics beneficially. They imagine, despite it not being observed in the present, in the distant past evolution caused mutations to build and add new genetic information. Evolution causes multi-cellular organisms to emerge from “simpler” life forms. The process (“evolution”) built a human being from the ancient ancestor of a bacteria-like organism. The magic resides in the mechanism of time itself–lots and lots of time! By contrast, Creationists point to observable scientific data (in the present) which clearly reveals that mutations are 2/3 bad and 1/3 neutral. Essentially no spontaneous mutation is beneficial as it always emerges as a detriment to genetic material.

Natural selection is assumed to take edited genetics (due to spontaneous mutations) and gain information and benefit in living organisms. Here, the RNA World Hypothesis takes raw chemicals and gives natural selection a supernatural power to organize and self generate the genetic material itself! Preposterous!

Bernhardt, Harold S., “The RNA world hypothesis: the worst theory of the early evolution of life (except for all the others)” (parenthesizes in original)

Other major problems include the obvious protein paradox: what came first RNA that built the protein or the protein of RNA? RNA World identified that it can catalyze replication but not without supporting components from living cells such as ribosomes, ATP, etc. Also, the RNA molecule is too complex to have arisen from a prebiotic soup and is structurally unstable. Additionally the long sequences required for RNA to catalyze are extremely rare and unlikely to ever emerge without enzymes in a prebiotic environment full of good and bad chemical components. Also, the half-life of many needed amino acids are only an hour or so and therefore they exist for way too short a time for random chance to do any magic. Lastly, RNA World fails because chemicals cannot create complex specified information.